FIFA World Cup 2018, like previous tournaments, will see the end of the careers of many superstars. 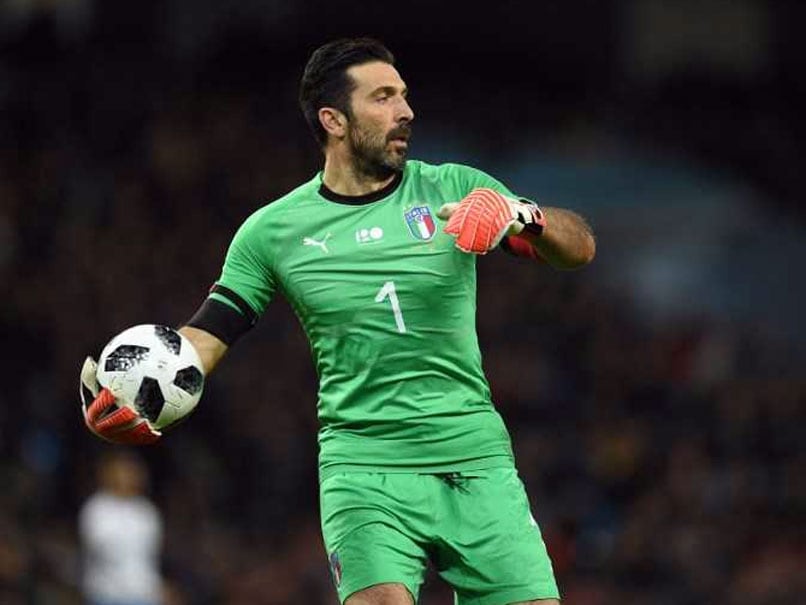 The biggest football stars await the massive stage of a World Cup to shine for their country. With the 2018 FIFA World Cup around the corner, the likes of Cristiano Ronaldo and Lionel Messi are ready for glory but there are some very big names who have not made it to the World Cup finals this time. With Italy, the Netherlands and Chile missing out on their ticket to Russia, here are the names who won't feature in this year's World Cup.

Perhaps the biggest name to miss out on the World Cup, not just because of the sheer magnitude of the player he is but also that was denied his last hurrah at the biggest stage of the sport. Aged 40, Russia would have been Buffon's final World Cup but instead, Italy lost to Sweden in the qualifying play-off and with that the Italian great bid a bitter and teary-eyed farewell.

Gareth Bale will not be featuring at the World Cup in Russia as Wales, yet again, failed to qualify for the big-ticket tournament. The only time Wales qualified for the World Cup finals was way back in 1958. Bale has not had a very pleasant year with lesser game time at his club Real Madrid and with Wales finishing 4th in their qualifying group, he'll have to wait another four years for a chance.

One of the biggest names to miss out on this year's World Cup is Arjen Robben. With the Netherlands failing to qualify and continuing their downfall from the European Cup 2016, Robben has also failed to reach Russia. After their final qualifying game, Robben announced his retirement from international football. A veteran of three World Cups, Robben has 37 goals in 96 appearances for the Dutch.

Chile will miss a World Cup after two years and with that, Sanchez also has to look at Russia from afar. Having played for Chile since 2006, Sanchez has scored 39 goals for the La Roja and since his joining, this is the first World Cup the country is missing. Sanchez, who recently switched to Manchester United, was heartbroken when Chile missed the qualifying spot on the final day.

While all the others on the list are missing the trip to Russia due to their countries failing to qualify, Morata has not been picked in the final squad for his team - Spain. Till about last year, Morata was a regular in the Spanish team, however, his move to Chelsea FC from Real Madrid saw a steep dip in his performance. With ample replacements available to coach Julen Lopetegui, Morata was axed for the current form.

Arjen Robben Álvaro Morata 2018 FIFA World Cup Football
Get the latest updates on ICC Women's Cricket World Cup 2022 and IPL 2022, check out the Schedule , Live Score and IPL Points Table. Like us on Facebook or follow us on Twitter for more sports updates. You can also download the NDTV Cricket app for Android or iOS.