Indian national, arrested for alleged rape in Zimbabwe, has been absolved of all charges and released with immediate effect, according to his company 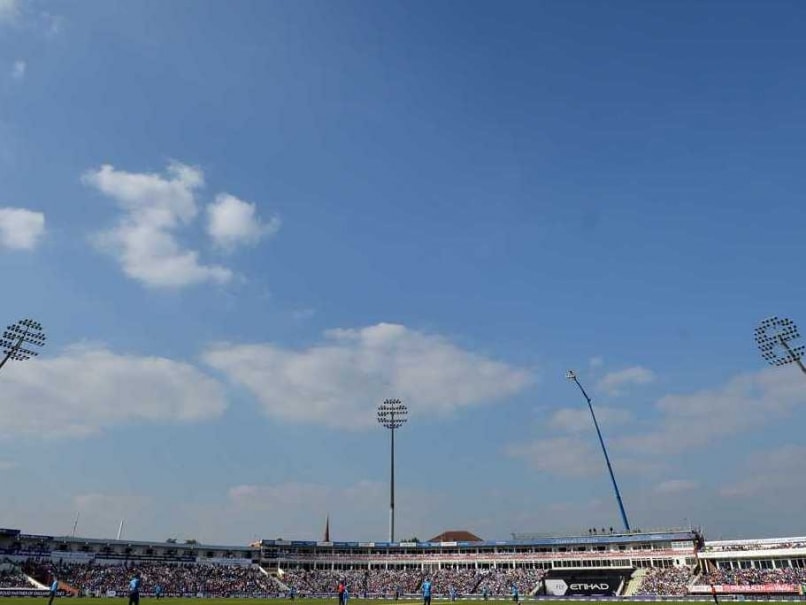 India's tour of Zimbabwe was struck by controversy after two men were arrested for alleged rape from India's team hotel.© AFP

The Indian national who was arrested for alleged rape in Zimbabwe, has been absolved of all charges and released with immediate effect by the High Court there, his company claimed on Wednesday.

The second-string Indian cricket team's tour of Zimbabwe was struck by a controversy last Sunday after it emerged that two men have been arrested on charges of rape even as the officials confirmed that none of the Indian cricketer was involved in the incident.

One of the two arrested persons is an official associated with one of the sponsors of the series.

"The High Court Judge at Harare Justice Mawadze, Zimbabwe, after considering merits of the case found no reason to continue to hold the Consultant of ITeamWorks, in custody for an alleged crime, and released him with immediate effect," the company said in a statement.

It added, "The accused, being represented by Dumisani Mthombeni and Hon Jonathan Samukange, claimed innocence and judiciary release was based on the support, cooperation and evidence presented by the accused parties."

The storm erupted after the Zimbabwean media reported that an unnamed Indian cricketer had been arrested on charges of rape.

The reports stated that India's ambassador to the African nation, R Masakui, had tried to prevent the player's arrest at a Harare hotel.

However, Masakui outrightly rejected the media speculation by clarifying that the people arrested were not associated with the Indian cricket squad, which is currently engaged in a limited-overs series against Zimbabwe.

The BCCI had also stepped in to clarify that none of its players or officials were involved in the alleged incident.

Comments
Topics mentioned in this article
Zimbabwe vs India 2016 India Cricket Team Zimbabwe Cricket Team Cricket
Get the latest updates on IPL Auction 2023 and check out  IPL 2023 and Live Cricket Score. Like us on Facebook or follow us on Twitter for more sports updates. You can also download the NDTV Cricket app for Android or iOS.