Vinesh Phogat Elated At Being Nominated For Prestigious Laureus Award

Vinesh Phogat became the first Indian to be nominated for the prestigious Laureus World Sports Award. 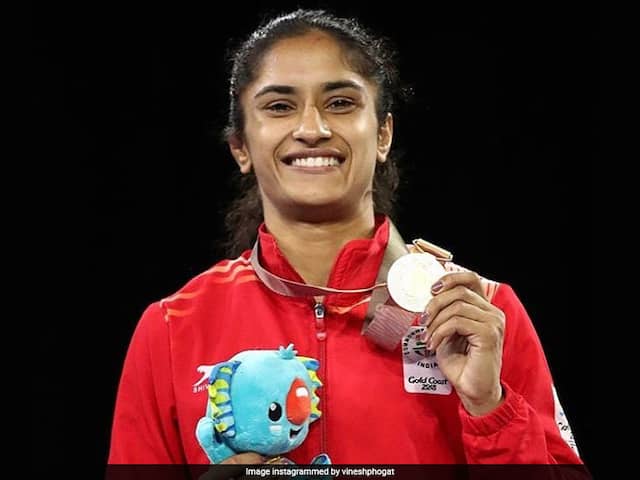 Vinesh Phogat came back in 2018 with a bang winning three medals.© Instagram

A career-threatening knee injury in the Rio Olympics saw a teary-eyed Vinesh Phogat being strechered out of the ring but two years later, the Haryana wrestler bounced back with a gold each at the Gold Coast Commonwealth Games and the Jakarta Asian Games besides a silver in the Asian Championships in Bishkek. After recovery, Vinesh came back in 2018 with a bang winning three medals, and sounded her opponents a warning ahead of the Tokyo Olympics next year. Her inspirational comeback feat was recently recognised when she became the first Indian to be nominated for the prestigious Laureus World Sports Award, a couple of days ago.

Reacting to the nomination, Vinesh said, "It's a matter of great pride for me to be nominated for such a prestigious award. Earlier, I had never heard of this award, but now that I have come to know of it, I feel very proud to be nominated among the all time greats."