Sourav Ganguly on Saturday wished the Indian women's team ahead of their T20 World Cup final against Australia on Sunday. 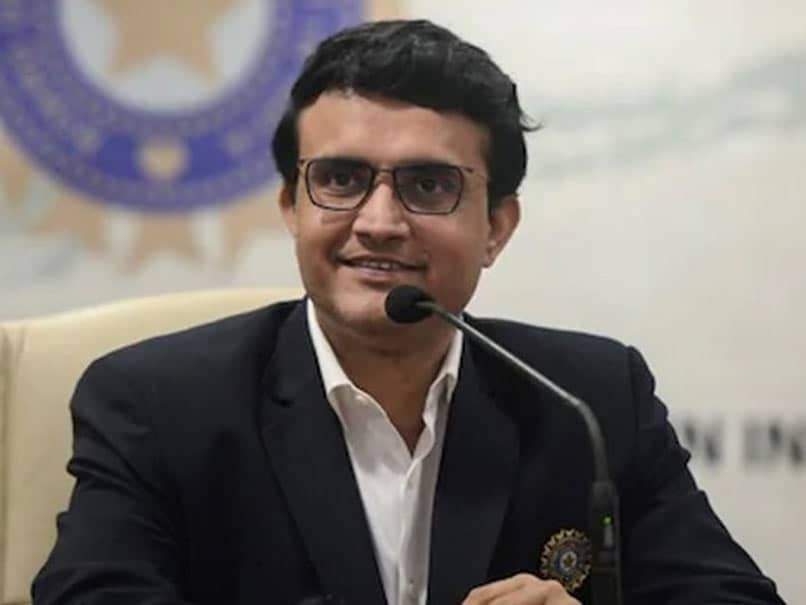 The Board of Control for Cricket in India (BCCI) President and former India captain Sourav Ganguly on Saturday wished the Indian women's team all the best ahead of their T20 World Cup final against Australia. The final will be held at the cavernous Melbourne Cricket Ground (MCG) where the International Cricket Council (ICC) hopes to break the record for most attendance in a women's sports event. "Good wishes to the Indian women's cricket team for the finals tomorrow... They have made the country proud," Ganguly said in a tweet.

Good wishes to the indian women's cricket team for the finals tomorrow .. They have made the country proud .. @BCCI

This will be the second time the two teams will meet in the present tournament. Earlier, India had stunned the defending champions in the opening match of the tournament with a 17-run win in Sydney. India went on to top the group stage by winning all four of their matches, while Australia finished second.

India's group stage performance came handy in their semifinal against England. The match was washed out and India went through on account of superior number of points they had accumulated in the group stage.

Australia Women Sourav Ganguly Cricket Women's T20 World Cup
Get the latest updates on IPL 2021, IPL Points Table , IPL Schedule 2021 , live score . Like us on Facebook or follow us on Twitter for more sports updates. You can also download the NDTV Cricket app for Android or iOS.