IND vs SL Women's T20I World Cup Highlights: India outplayed Sri Lanka in all departments of the game to register their fourth win on the trot in the tournament. 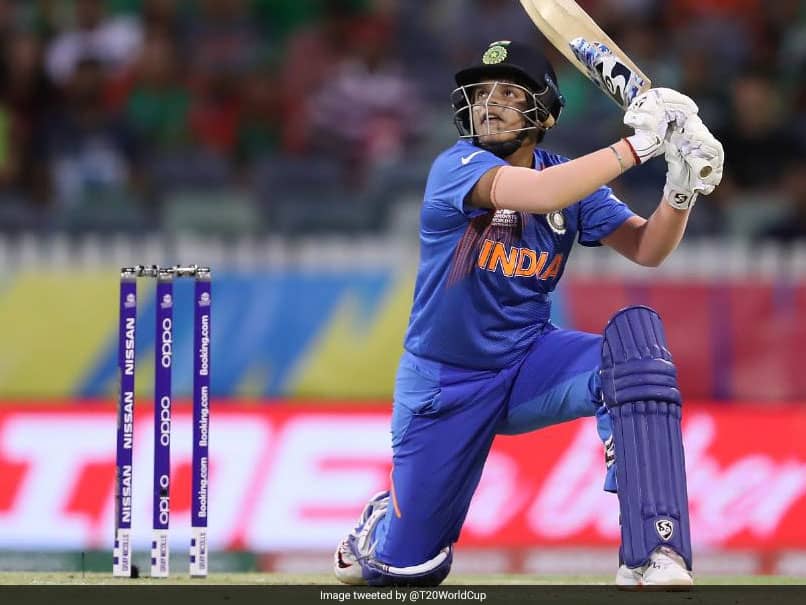 IND vs SL T20I Highlights: Shafali Verma top-scored for India with a knock of 47.© Twitter

India outclassed Sri Lanka by seven wickets in Melbourne to register their fourth win on the trot in the ongoing Women's T20 World Cup on Saturday. Shafali Verma, who top-scored for India, set up the chase for India with a quickfire knock of 47 off 34 balls. Earlier, Sri Lanka captain Chamari Athapaththu won the toss and decided to bat at the Junction Oval in Melbourne. Radha Yadav was the pick of the bowlers for India, finishing with figures of four for 23 in her spell of four overs. Radha was also named player of the match for her impressive bowling. India had already qualified for the semi-finals and they will play the second placed team in Group B on March 5. (SCORECARD)