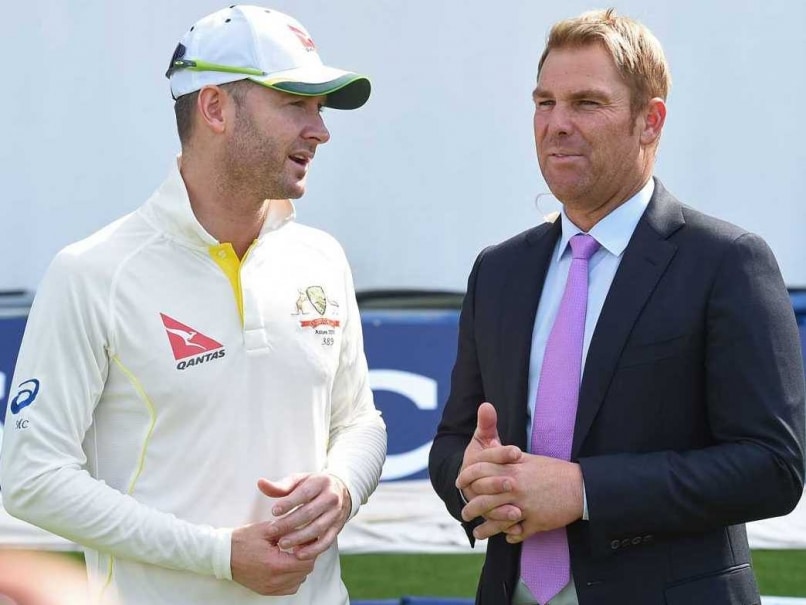 Legendary leg-spinner Shane Warne on Thursday criticised Cricket Australia for their team selection during the ongoing Ashes series in England.

The tour has proved to be a disaster for Australia, with the visitors trailing the five-match series 1-3 after back-to-back losses in the third and fourth Tests.

Warne has been a vocal critic of chief selector Rod Marsh and his latest burst of anger appears to have been triggered by the unexpected inclusion of pacer Peter Siddle in place of Josh Hazlewood for the fifth and final Test which started at the Oval on Thursday.

"We got that wrong in the last Test match [and it is as if selectors have said] 'Let's play him this Test match'."

The 45-year-old, who claimed 708 wickets in 145 Tests, said Siddle's presence during the fourth Test in Trent Bridge could have swung the result in Australia's favour and the series would have been still alive.

"They've got Bangladesh coming up which Peter Siddle won't go to and you've got a 22-year-old Pat Cummins [passed over for him]. What an opportunity to look at him in a Test match here.

"I just can't understand it. I just could not believe it when the team was announced today."

Comments
Topics mentioned in this article
Australia Cricket Team England Cricket Team Shane Warne The Oval, London The Ashes 2015 Cricket
Get the latest updates on IPL 2020, check out the IPL Schedule for 2020 and Indian Premier League (IPL) Cricket live score . Like us on Facebook or follow us on Twitter for more sports updates. You can also download the NDTV Cricket app for Android or iOS.