Chris Rogers to Retire After The Ashes 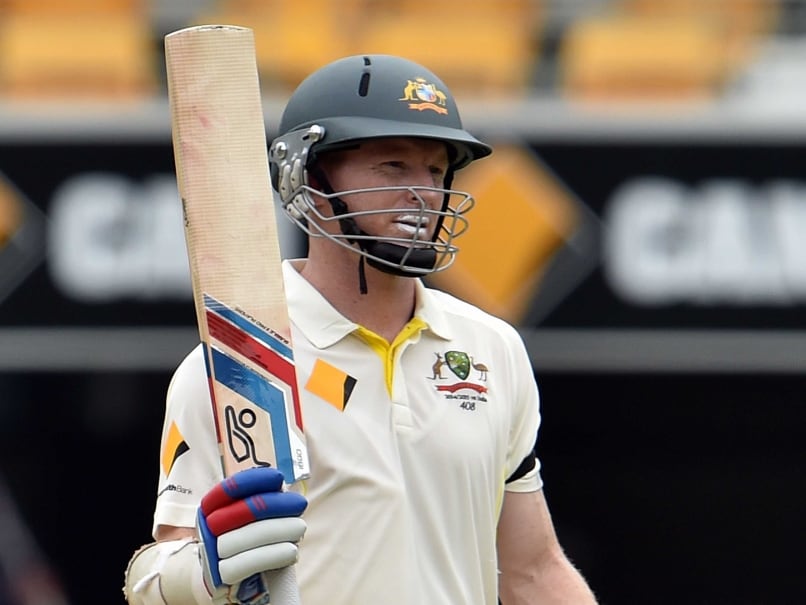 Australia opener Chris Rogers has confirmed his retirement from Test cricket after the conclusion of the ongoing Ashes series in England. He will play the fifth and final Test at The Oval starting Thursday.

Rogers, who is Australia's leading run-scorer in the current Ashes series, with 437 runs at 62.42, becomes the third Aussie in recent months to follow Ryan Harris and captain Michael Clarke in bidding farewell to the game. (Ricky Ponting Urges Steve Smith to Continue Batting at No. 3 for Australia)

"I think it is time, I have had an amazing couple of years playing for Australia and enjoyed it and been part of some pretty special things but everything comes to an end and I have been pretty lucky.

"You are never 100% sure but I felt like this was the last one, there's been a few things, particularly the head issues lately, I am quite happy to call it a day. People tell me you know when you know and I felt like this is the right time," Rogers told cricket.com.au.

Rogers is the oldest member of the current Australian team but has been one of the few to shine in the Ashes. He made 173 in the first innings of the second Test at Lord's, but retired hurt on 49 in the second innings, complaining of dizziness after being hit in the head earlier in the match.

After struggling for years to cement a place in the team, the left-hander has been in the best form of his career.

"It's pretty special, someone said to me not many people go out when they're scoring runs or taking wickets, it's generally not how it happens, so that's something to be proud of as well," he said.

"It would've been perfect to have won this series but it's not to be, England have been deserving winners and we've been outplayed.

"I think I can be proud I've played quite well and stood up, and made a little bit of a difference."

Comments
Topics mentioned in this article
Chris Rogers Ryan Harris Michael Clarke Australia Cricket Team England Cricket Team The Ashes 2015 Cricket
Get the latest updates on Fifa Worldcup 2022 and check out  Fifa World Cup Schedule, Stats and Live Cricket Score. Like us on Facebook or follow us on Twitter for more sports updates. You can also download the NDTV Cricket app for Android or iOS.