Adam Voges has been disappointing the going Ashes series, but his extraordinary record in Sheffield Shield last season and could be the middle-order rock that Australia desperately needs right now. 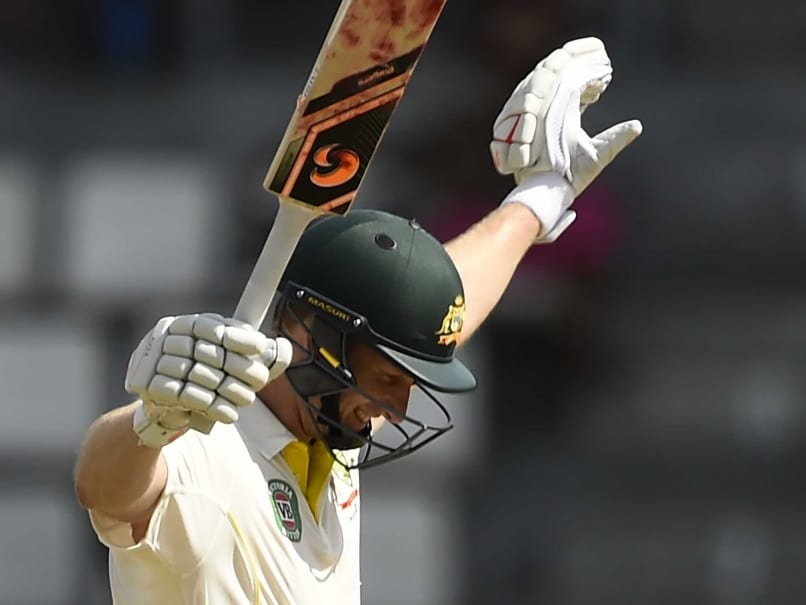 Both batsmen have now played enough Tests over the last few weeks to trigger the hike, reports news.com.au. Voges could potentially be the new Chris Rogers for his side as the veteran is retiring soon. (David Warner Defends Presence of Wives and Girlfriends During The Ashes)

The 35-year-old Voges has been quite disappointing in the ongoing Ashes so far but has had a brilliant last season in Sheffield Shield cricket and could be the middle-order rock that Australia desperately needs right now. (Baggy Green Culture Disappeared Under Clarke: John Buchanan)

Cricketers featuring in the Ashes also receive a $300,000 bonus for touring so even though the campaign ended in disaster it's been a big few months for the pair. (Ian Chappell Calls For Revamped Domestic System in Australia)

Comments
Topics mentioned in this article
Adam Voges Peter Nevill The Ashes 2015 Australia Cricket Team England Cricket Team Cricket
Get the latest updates on ICC T20 Worldcup 2022, check out the Schedule and Live Score. Like us on Facebook or follow us on Twitter for more sports updates. You can also download the NDTV Cricket app for Android or iOS.