Simona Halep, the reigning Wimbledon champion, will skip US Open 2020 over coronavirus fears. 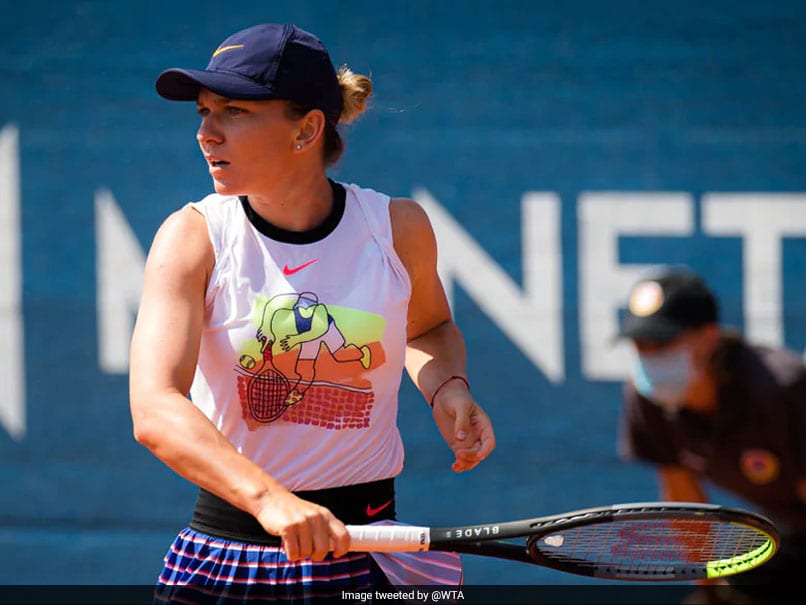 World number two Simona Halep joined a growing list of tennis stars when she said on Monday that she would skip the US Open over coronavirus fears. "After weighing up all the factors involved and with the exceptional circumstances in which we are living, I have decided that I will not travel to New York to play the @usopen," tweeted Halep, the current Wimbledon champion. "I always said I would put my health at the heart of my decision and I therefore prefer to stay and train in Europe."

The Romanian added: "I know the @usta and @WTA have worked tirelessly to put on a safe event and I wish everyone there a successful tournament."

Halep joins a host of top players who are passing on playing at Flushing Meadows when the next Grand Slam tournament begins on August 31.

Reigning US Open champion Bianca Andreescu of Canada will not play, joining men's 2019 winner Rafael Nadal in skipping the tournament.

New York was one of the hardest-hit US cities when COVID-19 first spiked in March and April, a temporary hospital even being established on indoor courts at the US Tennis Center.