Players will have to stay in official hotels as part of measures taken by Wimbledon organisers to minimise coronavirus risks. 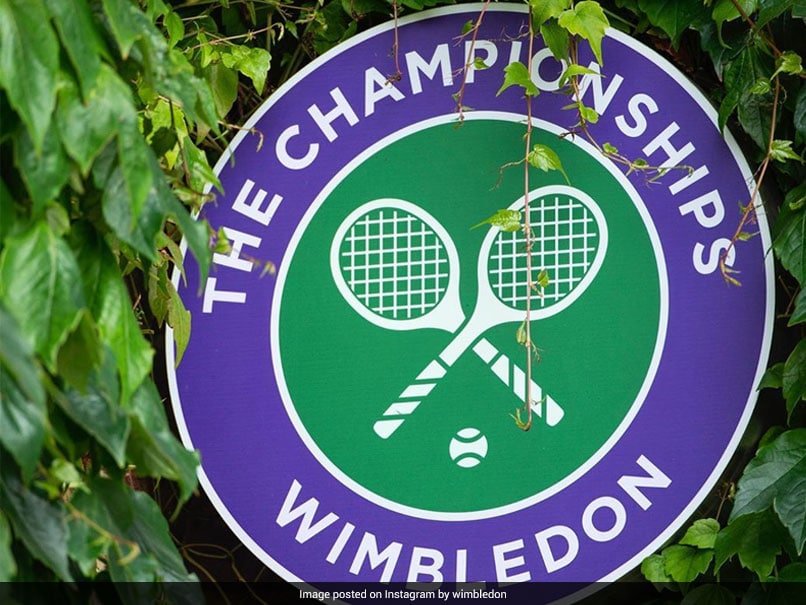 Wimbledon was cancelled in 2020 for the first time after World War 2.© Instagram

Wimbledon chiefs ruled on Friday that players at this year's tournament must stay in official hotels as part of strict coronavirus control measures. The All England Club is determined to minimise the risks to the event, which was cancelled last year for the first time since World War Two. The decision may not go down well with some players, who prefer to rent private homes in London for the Grand Slam. "In line with UK government and public health guidance, we are putting in place a variety of infection control measures in line with our aspiration to stage a safe, best practice and trusted event in 2021," said a statement from the All England Club.

"One of the priority measures is to create a minimised risk environment for the players.

"As such, based on current guidance, there will be official hotels for all players, their support teams, and key groups such as officials, which will be a mandatory requirement for entry into this year's Championships."

Wimbledon is scheduled to start on June 28, a week after the government plans to lift all legal limits on social contact.

Any decision on potential spectator capacity for the Championships will depend upon confirmation of the government's position at the time of the start of the event.