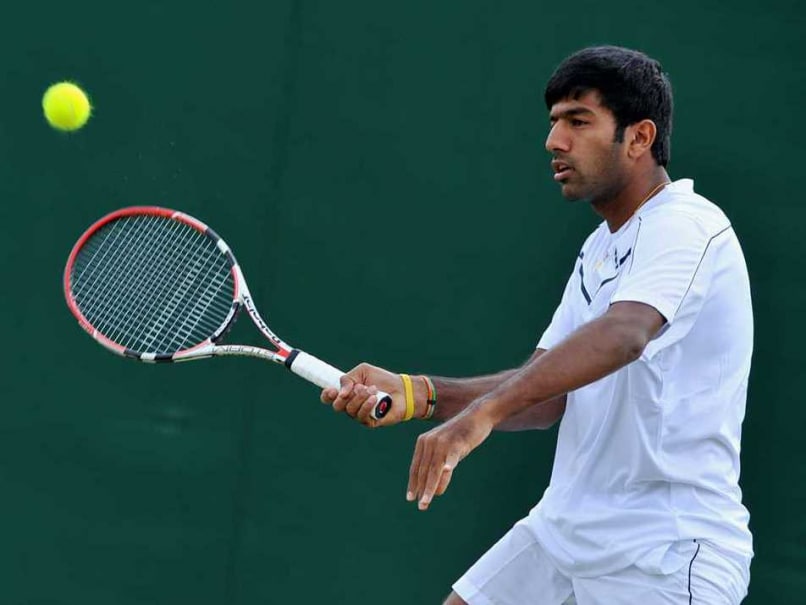 India's Leander Paes and his Zimbabwean partner Cara Black, seeded third, along with the sixth seeds Rohan Bopanna and his Slovenian teammate Katarina Srebotnik advanced to the second round of the mixed doubles at the US Open here.Â (Djokovic, Serena Advance, Ivanovic Ousted)

Paes and Cara had to battle hard to beat Dutch Jean-Julien Rojer and Anna-Lena Groenefeld of Germany 6-3, 4-6, 10-8 in the opening round match at Flushing Meadows on Thursday.Â (Isner, Kohlschreiber Meet for Third Year in Row at US Open)

Meanwhile, Bopanna and his Slovenian partner came from a set down to overcome the American team of Lauren Davis and Nicholas Monroe 3-6, 6-2, 10-0

The sixth seeds will face the winner of the match between Spaniard Medina Garrigues and South Africa's Raven Klaasen, and Dutch-Croatian team of Michaella Krajicek and Marin Draganja.

Comments
Topics mentioned in this article
Leander Paes Rohan Bopanna Cara Black Katarina Srebotnik Tennis
Get the latest updates on IPL 2021, IPL Points Table , IPL Schedule 2021 , live score . Like us on Facebook or follow us on Twitter for more sports updates. You can also download the NDTV Cricket app for Android or iOS.