Nadal dominated the singles charts with 7,660 points, and Halep remained No. 1 in the WTA rankings despite being down with a back injury. 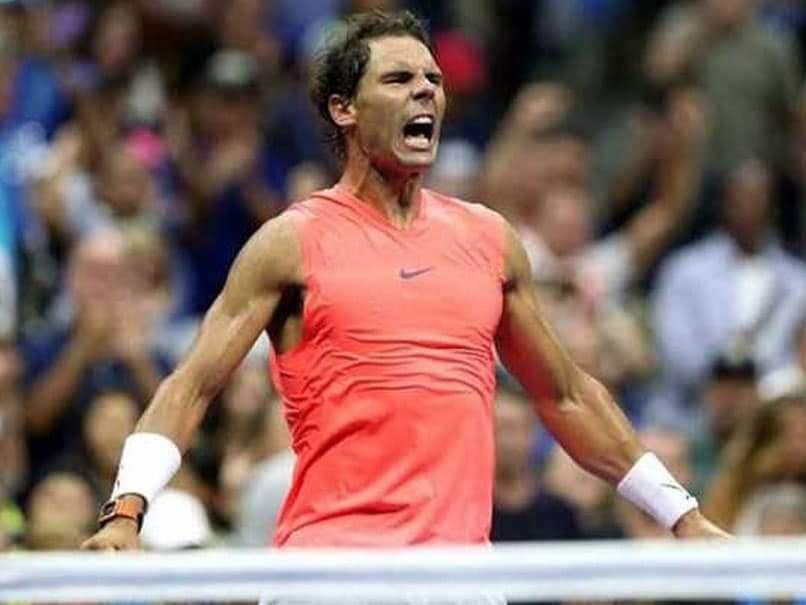 Rafael Nadal is expected to take part in the 2019 Mexican Open.© File Photo

Spain's Rafael Nadal retained the number one spot in the men's Association of Tennis Professionals (ATP) world singles rankings released on Monday with 7,660 points, while Serbia's Novak Djokovic came in second. In the Women's Tennis Association rankings, Simona Halep held on to her no. 1 slot despite the herniated disc back injury that forced her to miss the WTA Finals. Roger Federer of Switzerland remained in the third spot for the second consecutive week, ahead of Argentina's Juan Martin del Potro and Germany's Alexander Zverev, respectively, reports Efe.

John Isner of the United States climbed one place to the ninth, while Bulgaria's Grigor Dimitrov fell to 10th. Further down the rankings, Karen Khachanov of Russia jumped seven spots to the 19th after he won Sunday the Kremlin Cup title over France's Adrian Mannarino, who rose to the 44th.

The current top-10 ATP rankings and point scores are as follows:

And in the rest of the WTA rankings, Germany's Angelique Kerber snatched the world No.2 position from Caroline Wozniacki of Denmark, dropping her to third, while Naomi Osaka of Japan remained world No.4, according to a report by Efe. Petra Kvitova of the Czech Republic and Sloane Stephens of the United States both jumped two places to be ranked fifth and sixth, respectively, sending Elina Svitolina of Ukraine and Czech Karolina Pliskova to seventh and eighth. Russia's Daria Kasatkina jumped four spots to world No.10 after claiming the Kremlin Cup title on Saturday, defeating Ons Jabeur of Tunisia, who rose 39 spots to world No.62 after becoming her country's first-ever WTA finalist.
Spain's Garbiñe Muguruza descended four places and is now world No.17 after losing to Ukraine's Dayana Yastremska in the second round of the Luxembourg Open on October 17. American star Venus Williams fell 18 spots to world No.40.

Comments
Topics mentioned in this article
Rafael Nadal Simona Halep Tennis
Get the latest updates on ICC T20 Worldcup 2022, check out the Schedule and Live Score. Like us on Facebook or follow us on Twitter for more sports updates. You can also download the NDTV Cricket app for Android or iOS.