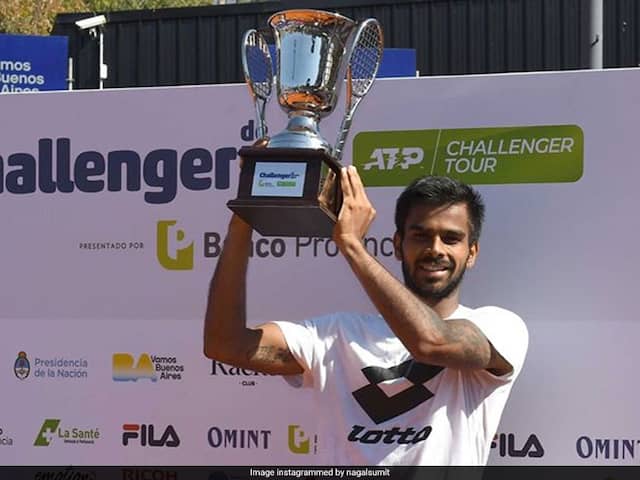 Nagal moved 26 spots up to achieve a career-best ranking of 135 on Monday.

Nagal's last appeared on court in the Banja Luka ATP Challenger where he went down in the summit clash.

The Haryana boy rose to fame after making a first-round appearance at the US Open to become the only fourth Indian to win a set in the main draw of a Grand Slam in the last 20 years.

After the US Open, where he took a set off Swiss maestro Roger Federer before losing the match, Nagal had jumped 16 places.