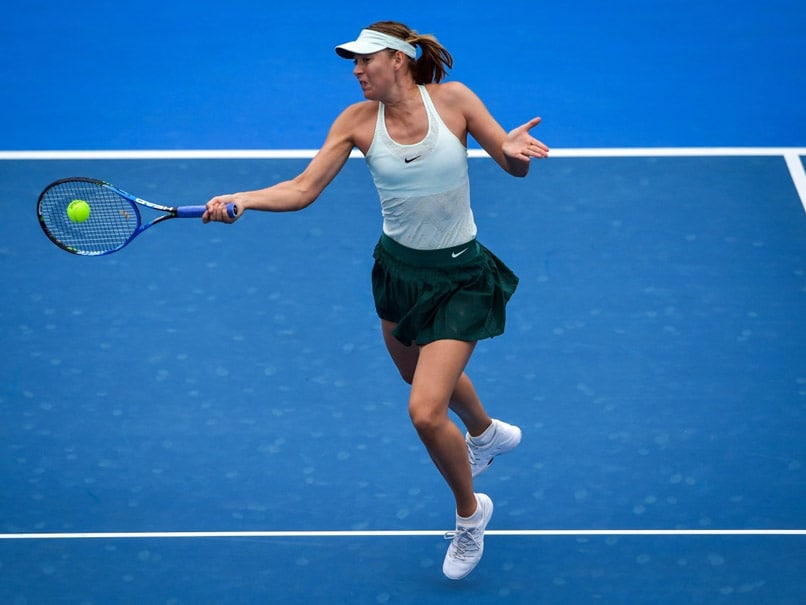 Former world number one Maria Sharapova was dumped out in the semi-finals of the Shenzhen Open, losing in three setsto holder Katerina Siniakova of the Czech Republic on Friday. The Russian will return to the top 50 next week with the Australian Open looming at the end of the month, but she failed to reach her second final since returning last April after a drugs ban.

Halep cruised into the decider in southern China with a comfortable 6-1, 6-4 victory over fellow Romanian Irina-Camelia Begu.

Sharapova was banned for 15 months for taking the performance-enhancing substance meldonium, and has been working her way up the rankings since returning to action, winning the Tianjin Open in October.