Former World number one Serena Williams will not contest the Australian Open 2022 following advice from her medical team on Wednesday. 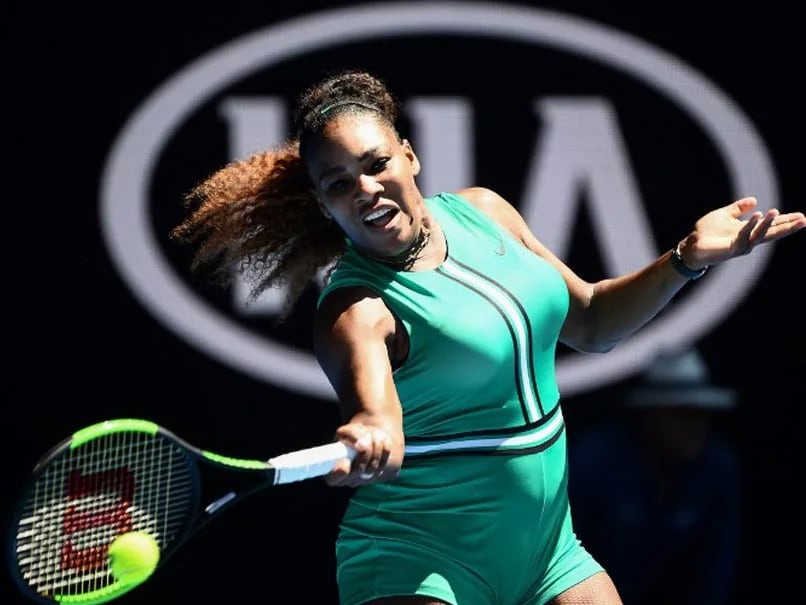 Serena Williams was advised by her medical team not to contest the Australian Open 2022.© Instagram

Former World number one Serena Williams will not contest the Australian Open 2022 following advice from her medical team on Wednesday. The 23-times grand slam singles champion had an injury-disrupted season and has not competed since an ankle injury forced her to retire six games into her first-round Wimbledon clash with Aliaksandra Sasnovich in June. "While this is never an easy decision to make, I am not where I need to be physically to compete," Williams said in a statement.

"Melbourne is one of my favorite cities to visit and I look forward to playing at the AO every year. I will miss seeing the fans, but am excited to return and compete at my highest level," she added.

Williams was a semifinalist in 2021, defeating Aryna Sabalenka and Simona Halep before falling to eventual champion Naomi Osaka. A left knee injury sidelined her until the clay season this year.

The seven-time AO winner reached the fourth round of Roland Garros, but she eventually suffered an injury in the first round of Wimbledon. Williams's last title came at Auckland in 2020 and is currently ranked World No.41.

On Monday, 2019 US Open champion Bianca Andreescu also decided to skip the first major of the season. The young Canadian star is taking a break from the tour, before targeting a comeback later in 2022.

Comments
Topics mentioned in this article
Serena Williams Tennis
Get the latest updates on SA vs IND 2021-22, check out the Schedule and Live Score . Like us on Facebook or follow us on Twitter for more sports updates. You can also download the NDTV Cricket app for Android or iOS.