Indian badminton star PV Sindhu and Thai golfer Ariya Jutanugarn were the other non-tennis players in the top 15. 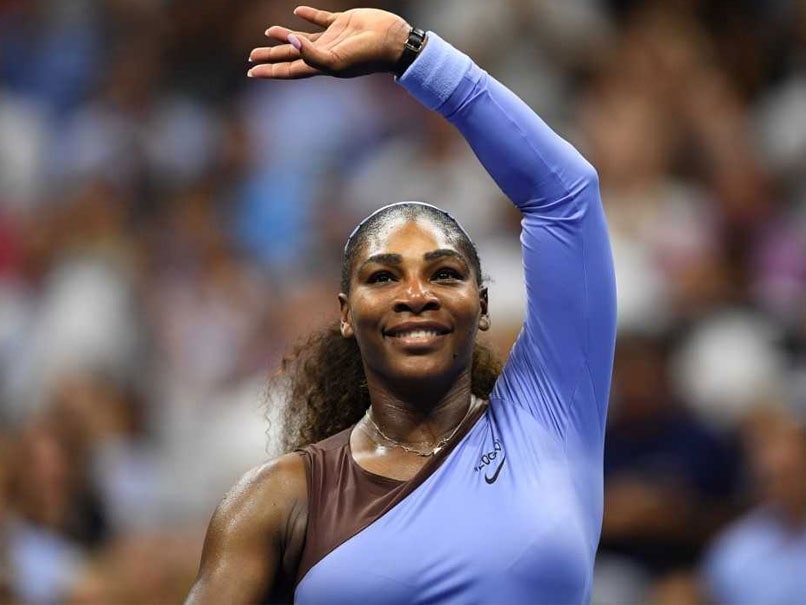 Serena Williams topped the magazine's list of the highest paid women in sports for the 4th straight year.© AFP

US tennis superstar Serena Williams topped Forbes magazine's list of the highest paid women in sports for the fourth straight year on Tuesday. The business publication calculated that the 23-time Grand Slam singles champion earned $29.2 million in the 12-month period ending June 1 - with just $4.2 million of that coming from prize money.

Japan's Naomi Osaka, who burst to international stardom with a stunning upset of Williams in the 2018 US Open final and went on to win the Australian Open in January, became just the fourth woman to earn more than $20 million in a year - after Williams and tennis stars Maria Sharapova and Li Na.

Forbes pegged Osaka's earnings at $24.3 million, putting her second on a list dominated by tennis players.

The highest placed athlete from a different sport was US footballer Alex Morgan, who clocked in at 12th. Morgan earned $5.8 million, most of it in endorsements.

Indian badminton star PV Sindhu and Thai golfer Ariya Jutanugarn were the other non-tennis players in the top 15.