Sania Mirza took to Instagram to extend wishes on the occasion of Eid and gave her fans a glimpse of what happens when she tries to click pictures with her husband Shoaib Malik. 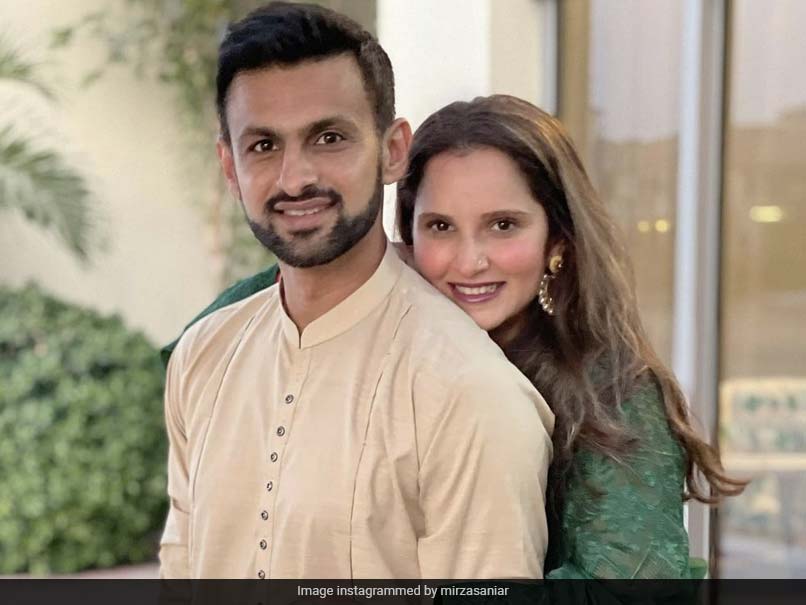 India's tennis star Sania Mirza took to Instagram to share a series of pictures with her cricketer husband Shoaib Malik, while revealing what happens when the couple makes an "attempt to take typical post pics." In the photos, the duo can be seen posing awkwardly as they were captured candidly. "Eid Mubarak from us to you Ps- swipe to see what happens when we attempt to take typical post pics," Sania Mirza captioned the post along with a laughing emoji.

Both Sania and Shoaib Malik often pull each other's leg on social media. On their wedding anniversary, the Pakistan all-rounder had wished Saniabut he made the same mistake which he said he repeats regularly -- extending wishes a day late.

"- Oops ghalti se mistake hogaya...Wishing you a day late as always, love you @MirzaSania to the moon and back begum, Bay-Ghum," Shoaib Malik had tweeted.

Recently, Sania opened up on her battle with depressionand recalled the time when she once cried for no reason after she had to pull out of a match in 2008 Olympics.

"One incident was when I had to pull out of my match at the Olympics. It was the 2008 Beijing Olympics and I had a very bad wrist injury. I went into depression for 3-4 months after that, I remember crying for no reason. I would be absolutely fine and then I would burst into tears. I remember not coming out of my room to even eat a meal for over a month," Sania had said in a YouTube interview for 'Mind Matters'.

Shoaib Malik Tennis
Get the latest updates on Fifa Worldcup 2022 and check out  Fifa World Cup Schedule, Stats and Live Cricket Score. Like us on Facebook or follow us on Twitter for more sports updates. You can also download the NDTV Cricket app for Android or iOS.