Rohan Bopanna-Matwe Middelkoop Advances To Second Round Of French Open

The experienced 16th seeded Indo-Dutch pair had no trouble in dispatching the lower-ranked home combo 6-4 6-1 in the opening round. 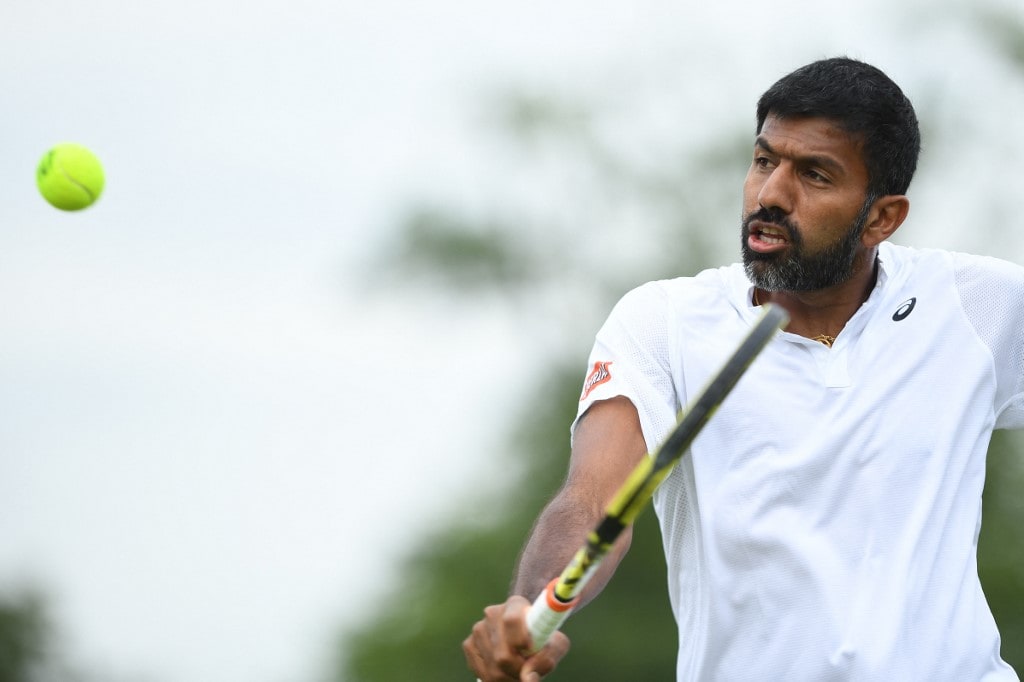 Rohan Bopanna and his Dutch partner Matwe Middelkoop progressed to the men's doubles second round of the French Open with an easy straight-set win over local wild cards Sascha Gueymard Wayenburg and Luca Van Assche in Paris on Tuesday. The experienced 16th seeded Indo-Dutch pair had no trouble in dispatching the lower-ranked home combo 6-4 6-1 in the opening round.

Ramkumar Ramanathan is also in the fray, having teamed up with American Hunter Reese. They are up against the German team of Daniel Altmaier and Oscar Otte.

In the women's doubles, Sania Mirza and her Czech partner Lucie Hradecka have been seeded 10th and they open their campaign against Italy's Jasmine Paolini and Martina Trevisan.

All three Indians will feature in the mixed doubles event as well.

Comments
Topics mentioned in this article
Rohan Bopanna Tennis
Get the latest updates on ICC T20 Worldcup 2022, check out the Schedule and Live Score. Like us on Facebook or follow us on Twitter for more sports updates. You can also download the NDTV Cricket app for Android or iOS.