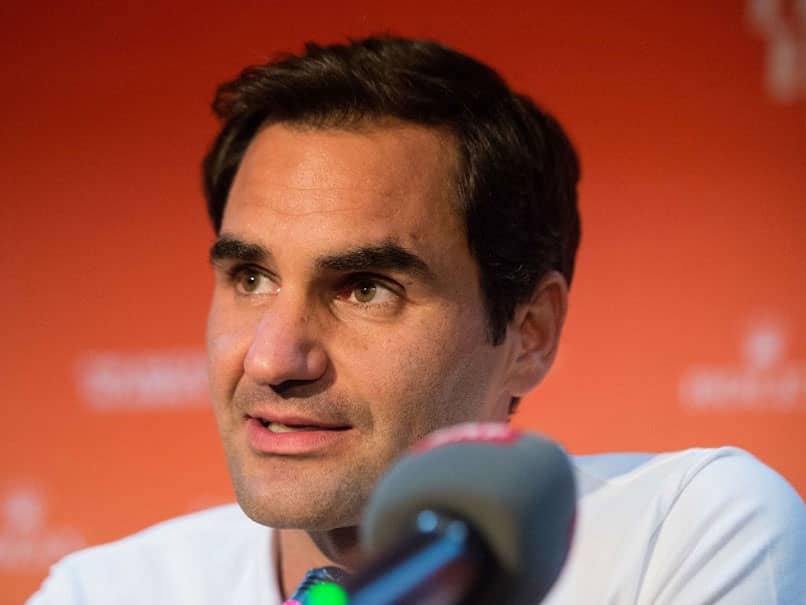 Roger Federer suggested that "now is the time" to merge the men's ATP and women's WTA.© AFP

Roger Federer suggested Wednesday that "now is the time" to merge the men's ATP and women's WTA into one umbrella body ruling the two professional tennis tours. The Swiss legend, holder of the men's record of 20 Grand Slams, raised the notion on his Twitter feed, triggering an overwhelmingly enthusiastic response. Among those to back the 38-year-old's proposal was Australian star Nick Kyrgios and two-time women's Grand Slam champion Simona Halep.

Federer tweeted: "Just wondering.....am I the only one thinking that now is the time for men's and women's tennis to be united and come together as one?

"I am not talking about merging competition on the court, but merging the 2 governing bodies (ATP and WTA) that oversee the men's and women's professional tours."

He argued that by a merger tennis could emerge stronger from the coronavirus lockdown which has seen tennis shut down with Wimbledon cancelled for the first time since World War II and the French Open pushed back to the end of September.

"It probably should have happened a long time ago, but maybe now is really the time. These are tough times in every sport and we can come out of this with 2 weakened bodies or 1 stronger body," he wrote.

He said that the current system was "too confusing for the fans when there are different ranking systems, different logos, different websites, different tournament categories".