Rafael Nadal Fails To Recover From Wrist Injury, Pulls Out Of Shanghai Masters

It is the second year in a row that Rafael Nadal, the 19-time Grand Slam champion, will have failed to appear in Shanghai. 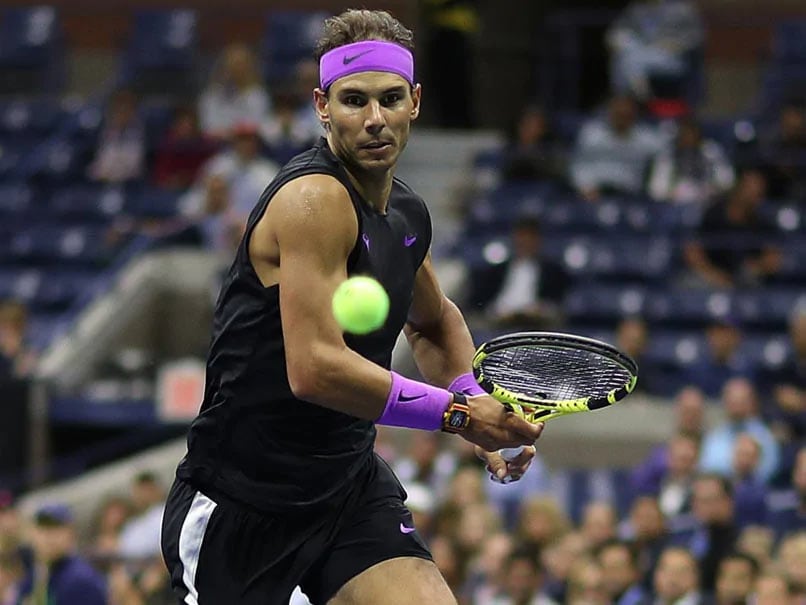 Rafael Nadal has pulled out of Shanghai Masters due to an injury.© AFP

Rafael Nadal pulled out of next week's Shanghai Masters on Friday saying he had failed to recover from a wrist injury. Spain's world number two also withdrew from last month's Laver Cup. It is the second year in a row that the 19-time Grand Slam champion will have failed to appear in Shanghai. "As you all probably know, I had an inflammation on my left wrist during the Laver Cup and I haven't had the time to recover and practice to be ready for this amazing event," the 33-year-old said in a statement. "I hope to be back in Shanghai for the 2020 tournament."

Tournament director Michael Luevano said: "We will obviously miss not having Rafa here at the Shanghai Masters. He has been an incredible supporter of the tournament and of tennis in China.

"Also, on a personal note, as well as speaking for the entire family at the Shanghai Masters, we wish Rafa and his fiance Maria Francisca all the very best for their upcoming wedding."

Reigning US Open champion Rafael Nadal is set to tie the knot on October 19.