The OUE Singapore Slammers, as the team will now be known, are one of the five teams competing in the second edition of the Coca-Cola International Premier Tennis League (IPTL). 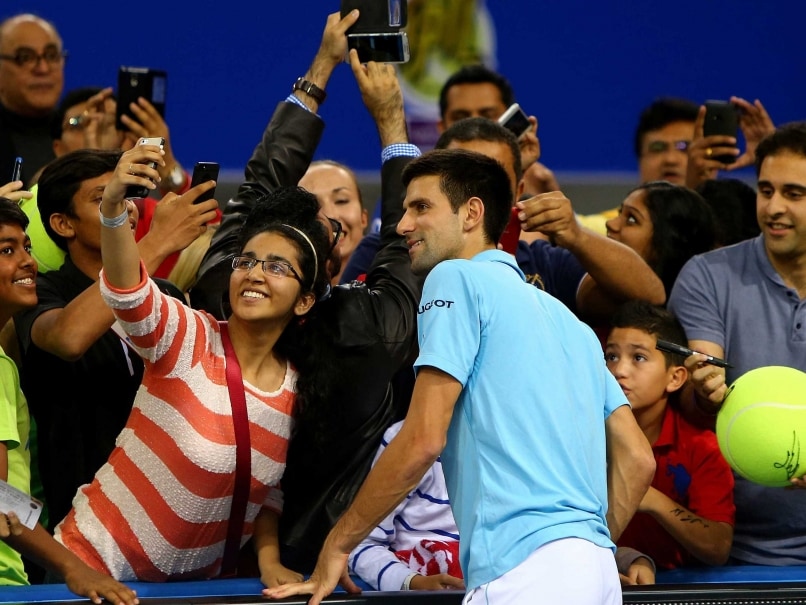 Singapore-listed integrated property developer OUE Limited was named as the new title sponsor of the Singapore Slammers for a three-year term. (Read more in Tennis)

The OUE Singapore Slammers, as the team will now be known, are one of the five teams competing in the second edition of the Coca-Cola International Premier Tennis League (IPTL).

Singapore will host the final leg of the competition from December 18-20 to determine who will be the league champion for 2015.

Dr Stephen Riady, Executive Chairman of OUE Limited, said "OUE is proud to be the new title sponsor of the OUE Singapore Slammers led by World Number 1 Novak Djokovic. As a home grown Singapore company, we are pleased to support the Slammers and bring together current tennis champions, legends and future stars in a highly-entertaining and spectator-friendly format.

"This year is particularly special as Singapore will be hosting the IPTL 2015 finals for the first time.

"Through our sponsorship of the Singapore Slammers, OUE also hopes to boost the profile of tennis in Singapore, give opportunities for up and coming local players to be inspired and learn as well as continue to do our part to make Singapore a vibrant hub for tennis and sports in the region," he added.

Singapore based UD Group owners of the Singapore Slammers, with their premises in OUE Bayfront, are delighted to welcome OUE Limited to the court to be part of this fantastic franchise for a long-term partnership.

Chairman Prateek Gupta said, "It is wonderful to confirm the support of OUE Limited today as the title sponsor of our very own OUE Singapore Slammers.

"As a Singapore-owned team, having another prominent local company getting behind this venture shows the enthusiasm for top level sport here and also our wider goal of developing tennis from the grassroots through our Junior Slammers programme, through to the faces of our team who will lead by example to inspire the next generation here."

The Singapore Indoor Stadium will be transformed into our #SlammersNation fortress in December and the seven stars - Novak Djokovic, Nick Kyrgios, Dustin Brown, Carlos Moya, Marcelo Melo, Karolina Pliskova and Belinda Bencic - will be looking for a strong home support to fight off the challenges of the four other competing teams.

Joining the OUE Singapore Slammers at the Singapore Indoor Stadium will be the UAE Royals, Indian Aces, Philippine Mavericks and Japan Warriors - the newest addition to the season - bringing 35 of the world's top tennis stars into town for the three-day league climax.

Comments
Topics mentioned in this article
Novak Djokovic Karolina Pliskova Dustin Brown Nick Kyrgios Marcelo Melo Tennis
Get the latest updates on IPL 2021, check out the IPL 2021 Schedule and Indian Premier League Live Score . Like us on Facebook or follow us on Twitter for more sports updates. You can also download the NDTV Cricket app for Android or iOS.