Novak Djokovic has revealed how he considered quitting tennis in 2010 as he struggled against great rivals Roger Federer and Rafael Nadal. 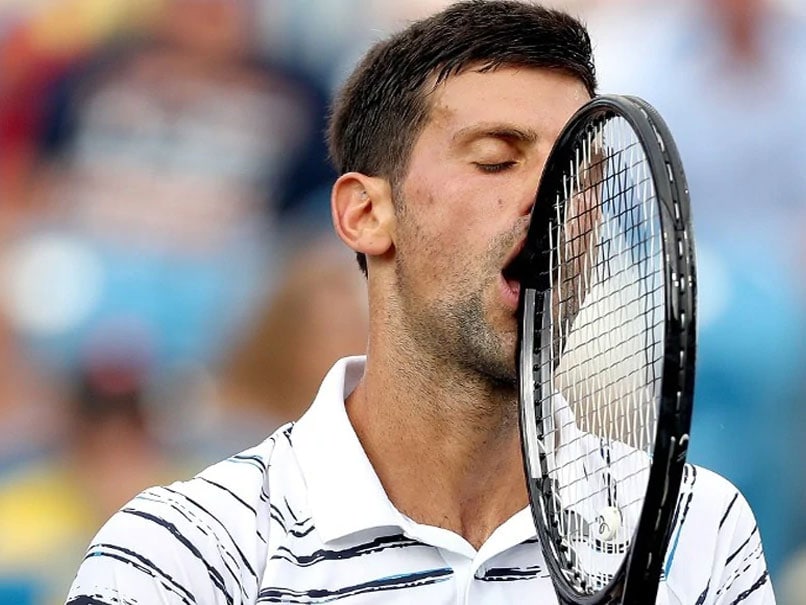 World number one Novak Djokovic has revealed how he considered quitting tennis in 2010 as he struggled against great rivals Roger Federer and Rafael Nadal. The 32-year-old was ranked third in the world and had lifted his first Grand Slam at the 2008 Australian Open. But he was plunged into the depths of despair in 2010 after letting a two-sets lead slip in a French Open quarter-final clash against Austrian Jurgen Melzer. "This defeat was really difficult for me emotionally," the Serb said in an interview with Sky Sports Italia. "I cried after being knocked out. It was a bad moment, I wanted to quit tennis because I saw everything black.

"I knew I could do more, but I lost the more important matches against Federer and Nadal."

"From that moment on I felt liberated," said Djokovic.

"It took off the pressure, I started playing more aggressively, here was the turning point."

In 2011, Djokovic won three Grand Slams and now has a total of 17 -- three short of Federer's all-time men's record, and two fewer than Nadal.

Djokovic said he was eager to get back to tennis, currently suspended amid the coronavirus pandemic.

"Officially it's July 13, many say that we will hardly start again on that date," said Djokovic who was on an 18-0 winning streak in 2020 when sport came to a halt in mid-March.

"For us tennis players it is important to have clarity in the calendar.

"At the beginning I was a little empty and in confusion, I lacked clarity.

"It's important for me to have a routine, I cannot wait for a date. I train every day in the gym, I run at home, I play with the children."