Naomi Osaka ranks 29th on the 2020 Forbes list of the world's 100 top-paid athletes, four spots ahead of Serena Williams. 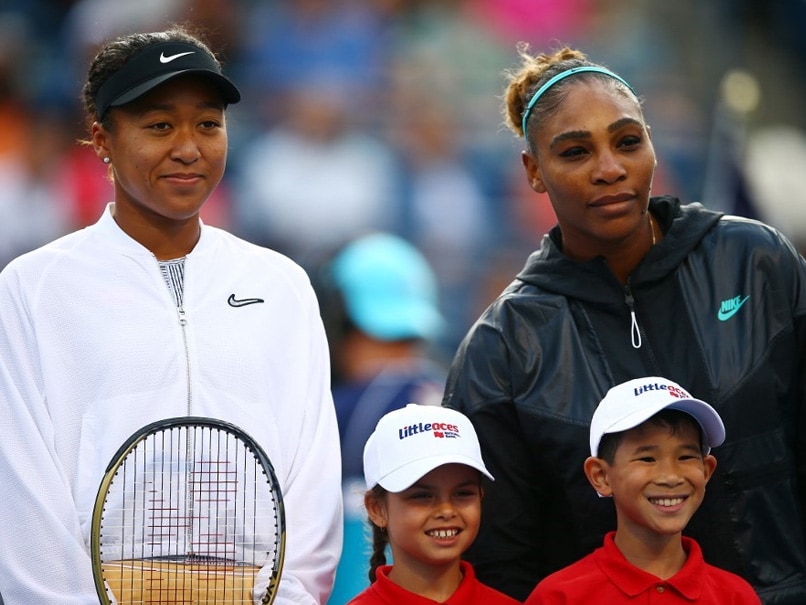 Japanese tennis star Naomi Osaka has become the world's highest-paid female athlete, making $37.4 million (34.3 million euros) in the past 12 months for an earnings record, Forbes magazine reported Friday. The 22-year-old Asian star, a two-time Grand Slam champion, edged US rival Serena Williams by $1.4 million in prize money and endorsement income over the past year. Both shattered the old single-year earnings mark of $29.7 million set in 2015 by Russia's Maria Sharapova, who retired in February with five Grand Slam titles, including a career Slam.

"To those outside the tennis world, Osaka is a relatively fresh face with a great back story," University of Southern California sports business professor David Carter told Forbes.

"Combine that with being youthful and bicultural - two attributes that help her resonate with younger, global audiences - and the result is the emergence of a global sports marketing icon."

Osaka, whose father was born in Haiti and whose mother is Japanese, ranks 29th on the 2020 Forbes list of the world's 100 top-paid athletes, four spots ahead of Williams, who has won 23 Grand Slam singles titles.

The complete list, due to be released next week, has not featured two women since 2016, according to the magazine.

Williams, 38, had been the world's highest-paid female athlete in each of the past four years. Sharapova ruled for the five years before that.

Williams had annual incomes from $18 million to $29 million and has collected nearly $300 million, much of it in endorsement deals.

Osaka won back-to-back Grand Slam titles at the 2018 US Open and 2019 Australian Open, her controversial and historic victory over Williams in the Flushing Meadows final the first Slam singles crown for a Japanese woman.

Osaka was a popular endorsement figure in Japan ahead of the now-postponed Tokyo Olympics and figures to remain a sponsorship dream through next year's rescheduled Games.

Nike signed an apparel deal with Osaka last year that paid her $10 million in the past year and runs through 2025. Other endorsement deals include Nissan and Yonex racquets.

Comments
Topics mentioned in this article
Naomi Osaka Serena Williams Tennis
Get the latest updates on Fifa Worldcup 2022 and check out  Fifa World Cup Schedule, Stats and Live Cricket Score. Like us on Facebook or follow us on Twitter for more sports updates. You can also download the NDTV Cricket app for Android or iOS.