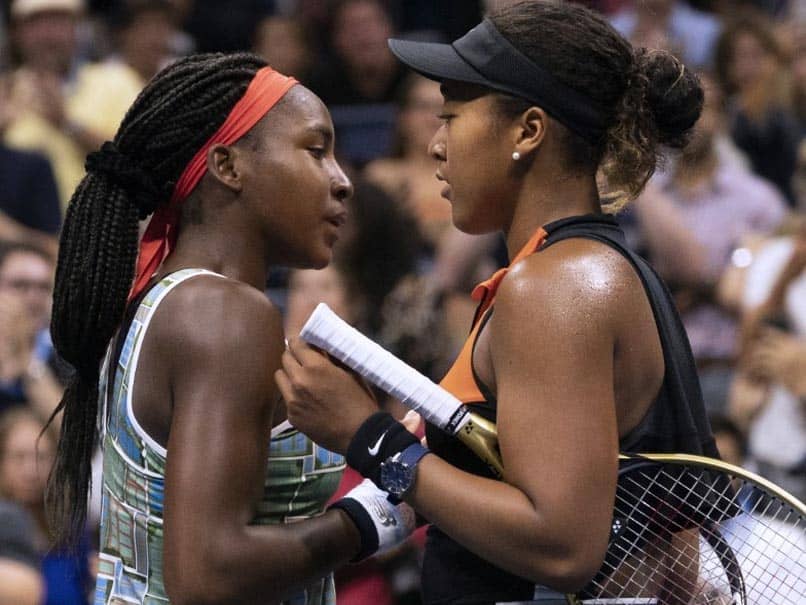 Top-ranked defending champion Naomi Osaka defeated 15-year-old American sensation Coco Gauff 6-3, 6-0 on Saturday in a showdown at Arthur Ashe Stadium to reach the US Open fourth round. The 21-year-old from Japan, also the reigning Australian Open champion, dominated the American who reached the fourth round at Wimbledon to book a last-16 matchup against Swiss 13th seed Belinda Bencic. The emotional clash was followed by tearful on-court interviews, Naomi Osaka asking Coco Gauff to join her with the microphone as they met at the net.

"I said no because I knew I was going to cry the whole time," tearful Gauff said after Osaka talked her into it.

Gauff looked towards her doubles matches upcoming with partner Caty McNally then begged off, not wanting to spoil the moment for Osaka.

Gauff was aware of the controversial ending to last year's US Open final on the same court that left the awards ceremony a bittersweet one for Osaka -- fans booing after the umpire had awarded a penalty game to Osaka following insults from Serena Williams.

Osaka, fighting back her own tears, spoke to Gauff's parents, saying, "You guys raised an amazing player. I remember I used to see you guys training. Both of us made it and we're still working hard."

Osaka said the match was one of her best since winning the Australian Open.

"This is the most focused I've been since Australia," Osaka said, telling Gauff, "Sorry for playing you on this mentality."

After praising Gauff's movement skills on the court, Osaka appeared emotionally worn out over the moment.

"My brain isn't working any more," she said to end the interview. "I'm sorry."