The Kooyong Classic, a major warm-up tournament for the Australian Open, was cancelled on Tuesday, with organisers blaming uncertainty over Covid-19 rules players will face in Melbourne. 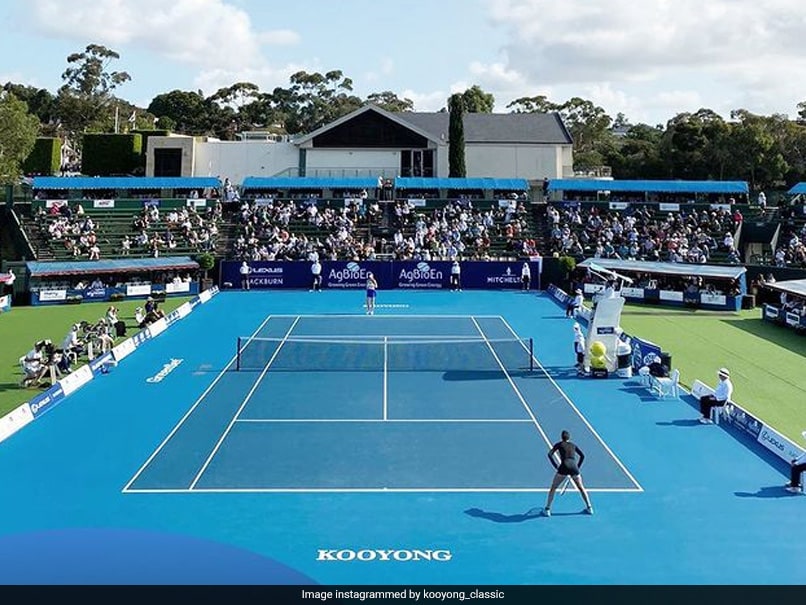 The Kooyong Classic has been scrapped because of Covid yet again.© Instagram

A major warm-up tournament for the Australian Open was cancelled on Tuesday, with organisers blaming uncertainty over Covid-19 rules players will face in Melbourne. It is the second year the Kooyong Classic, normally played in the weeks leading up to the season-opening Grand Slam, has been scrapped because of the coronavirus pandemic. Kooyong president Adam Cossar said he was disappointed the event could not take place in January 2022 but hopes it will return in 2023. "With the great deal of uncertainty over recent months about the arrangements that would be in place in January, it has not been possible to make the best plans to deliver the best and safest sporting (event)," he said in a statement.

Players are still awaiting clarification on whether they need to be fully vaccinated to participate at the Australian Open, also in Melbourne, and other tennis tournaments in the country.

Such a requirement would cast doubt on nine-time Australian Open champion Novak Djokovic's ability to defend his title -- he is one of many players who have refused to share their vaccination status.

However, the Premier of Victoria -- the state where the Grand Slam is held -- said he wanted all players to be fully vaccinated.

"It stands to reason that if you want to get into the country to be part of that tournament, then you should be double-vaxxed as well," he added.