Love-Birds Back on Track: Ana Ivanovic has a New Boyfriend, 'Big-Boy' Bastian Schweinsteiger

Germany's World Cup hero Bastian Schweinsteiger is so smitten by Ana Ivanovic that he went out of his way to be present on her 27th birthday celebrations in the Serbian capital Belgrade on November 6. He even tried to ward off paparazzi to ensure much was not made of his presence. 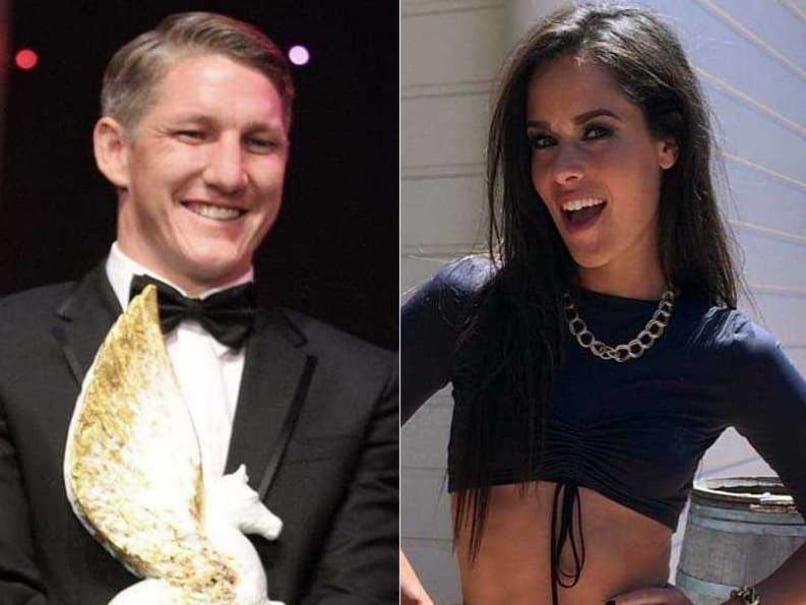 According to a report in Belgrade tabloid Kurir, Schweinsteiger is so smitten by Ana that he went out of his way to be present on her 27th birthday celebrations in the Serbian capital on November 6. He even tried to ward off paparazzi to ensure much was not made of his presence. (Also read: Ivanovic battles to save kids from violence)

Interestingly, the on-off romance between Ana and Schweinsteiger began in September this year, when they were spotted holding hands strolling in the streets of New York, as Ana found sweet motivation while competing in the 2014 US Open.

Although reports thereafter suggested that Schweinsteiger had reconciled with his seven-year model girlfriend Sarah Brandner, the German international's love for Ana is now being taken seriously by the Serbian media.

There have been few women in tennis who have had a great game and court domination to go along with their arresting looks. There was Gabriela Sabatini, there is Maria Sharapova but Ana is someone who is also regarded among tennis fans as being one of the most pleasing personalities on the tour.

Wherever Ana goes, she makes friends with people almost instantly and can spare time within the most gruelling of schedules, even if she is sometimes having to play two matches a day because of rain interruptions.

Ana has had her share of heartbreaks. She has dated some of the most high-profile names in tennis and beyond. Her relationship with Spanish heart-throb Fernando Verdasco was one of the most talked about but that didn't end on a very happy note.

The majority of once-sweet marriages in tennis have failed over the years. The marriage bond between American legend Andre Agassi and Steffi Graf though stands as an exception.

Comments
Topics mentioned in this article
Ana Ivanovic Bastian Schweinsteiger Tennis
Get the latest updates on IPL 2021, IPL Points Table , IPL Schedule 2021 , live score . Like us on Facebook or follow us on Twitter for more sports updates. You can also download the NDTV Cricket app for Android or iOS.