Andy Murray To Return To Singles In Cincinnati Next Week

Andy Murray's first match next week in Cincinnati in the final major tuneup for the US Open will be his first competitive singles outing since the Australian Open in January. 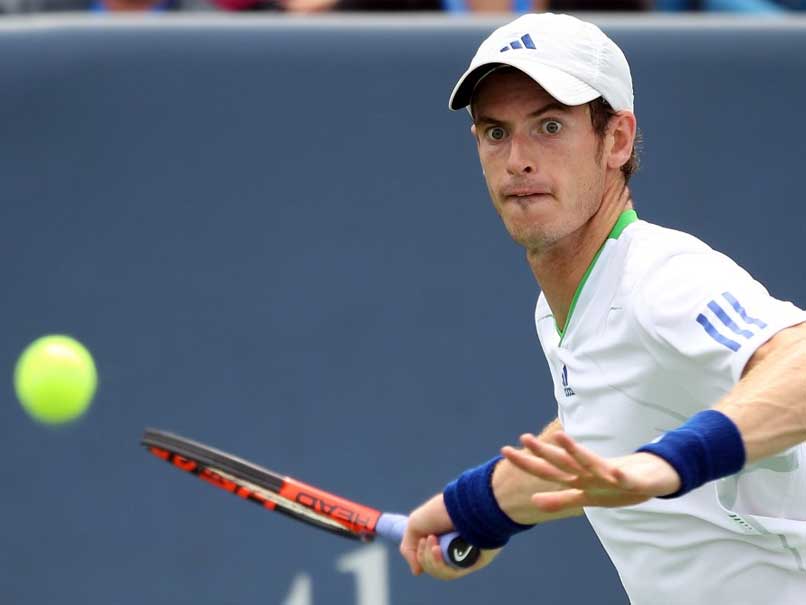 Andy Murray has fallen to 325th in world rankings after his January operation to ease nagging hip pain.© AFP

Three-time Grand Slam champion Andy Murray said on Friday he will return to singles competition next week at the ATP Cincinnati Masters, seven months after having right hip surgery he feared might end his career. The British star posted a photo of himself on his Facebook page on court while yelling with a clenched right fist and the caption: "That feeling when you accept a wildcard for the singles in Cinci... #LetsDoThis #HereWeGo." The 32-year-old Scotsman has fallen to 325th in the world rankings after his January operation to ease nagging hip pain.

His first match next week in Cincinnati in the final major tuneup for the US Open will be his first competitive singles outing since the Australian Open in January.

"Good news for the sport," Spain's Rafael Nadal said of Murray's return to singles. "Especially great news for him. That means that he's healthy.

"That's going to be a big, big moment for him," Nadal told reporters in Montreal. After all the retirement that he predicted in Australia ... six months later seems like he's back again, healthy, competing well."

Murray will face Richard Gasquet in the first round in Cincy. Murray leads their head-to-head 8-3 and beat the Frenchman in the 2015 Cincinnati quarter-finals.

Should Murray make it to the second round, he would face fourth-seeded Austrian Dominic Thiem.

Murray has played doubles in recent weeks while practicing his singles in a bid to regain his fitness in time to play at Cincinnati as preparation for this year's final Grand Slam event that starts in New York on August 26.

Murray and his brother Jamie played doubles together for the first time since the 2016 Rio Olympics in Washington last week, losing in the quarter-finals.

Andy Murray Tennis
Get the latest updates on IPL 2021, check out the IPL 2021 Schedule and Indian Premier League Live Score . Like us on Facebook or follow us on Twitter for more sports updates. You can also download the NDTV Cricket app for Android or iOS.