Ana Ivanovic Falls in US Open First Round 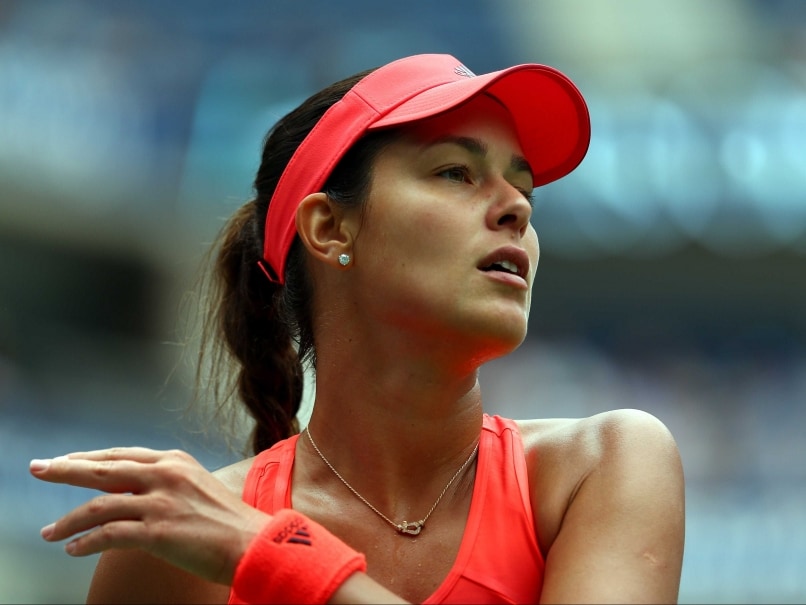 Ana Ivanovic reacts during the first round of US Open.© AFP
New York:

Ana Ivanovic crashed out of the US Open first round on Monday, losing 3-6, 6-3, 3-6 to Slovakia's Dominika Cibulkova and giving Serena Williams a helping hand in her Grand Slam history bid. (Click here for latest Tennis stories)

Serbian seventh seed Ivanovic, a quarter-finalist in 2012, was in Williams's half of the draw, a section which had already lost Maria Sharapova through injury even before the tournament started.

World number one Williams is bidding to become the first woman since Steffi Graf in 1988 to complete a calendar Grand Slam.

Cibulkova, ranked 50th in the world after sitting out three months to undergo surgery on her left foot, will face American qualifier Jessica Pegula for a place in the last 32.

Comments
Topics mentioned in this article
Ana Ivanovic Dominika Cibulkova Tennis
Get the latest updates on IPL 2021, IPL Points Table , IPL Schedule 2021 , live score . Like us on Facebook or follow us on Twitter for more sports updates. You can also download the NDTV Cricket app for Android or iOS.