Italy's 16-year-old Benedetta Pilato set a new world record for the 50m breaststroke in the semi-finals of European Swimming Championships. 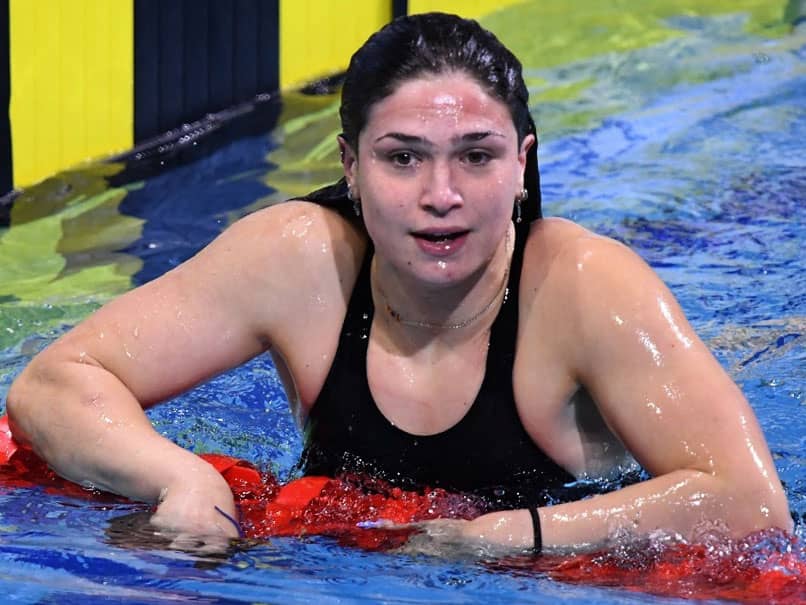 Italian teenager Benedetta Pilato set a new world record for the 50m breaststroke in the semi-finals of the European Swimming Championships on Saturday. The 16-year-old clocked 29.30 seconds to better the previous best of 29.40sec set by American Lilly King in 2017. "I didn't think I was capable of this now. I thought maybe I would beat the European record, but not the world record at all," said Pilato.

However, in an effort to dampen expectations, she added: "No, I'm not the (Olympic champion) Adam Peaty of the women's breaststroke."

When she was 14, Pilato won world silver in the event behind King in Gwangju, South Korea, in 2019.

The 50m breaststroke, unlike backstroke and butterfly over the same distance, is not a race included in the Olympic Games.