Florent Manaudou has already qualified for the Tokyo Olympics. He is the younger brother of Laure Manaudou. 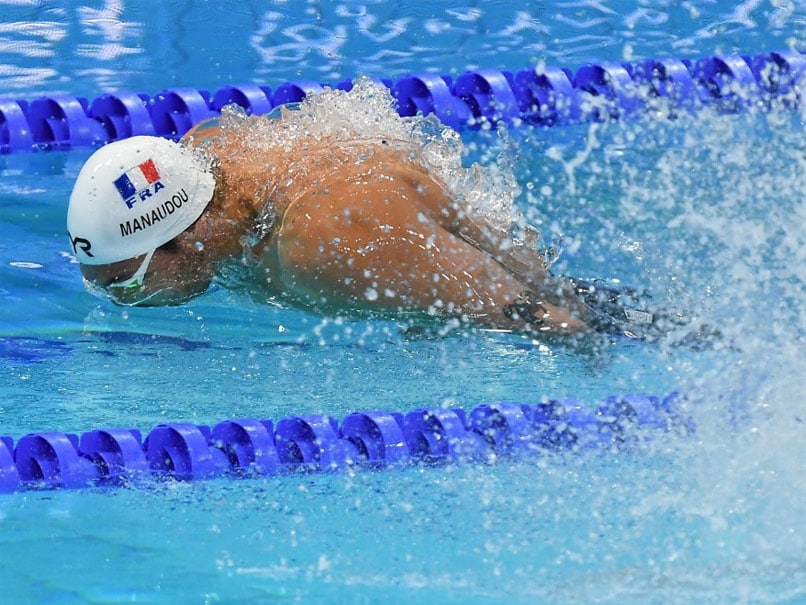 Florent Manaudou at the European Aquatics Championships, in Budapest.© AFP

French swimmer Florent Manaudou will rack up the amount of races he competes as he targets a medal in the 50m freestyle at the Tokyo Olympics. In the two months before the Games, the 2012 Olympic champion is scheduled to race 12 competitions to fine-tune his hopes. The 6ft 6in (1.99m) younger brother of iconic swim champion Laure Manaudou, won silver at Rio in 2016 and then took a long break from the sport. Now 30, Manaudou may have already qualified for Tokyo but will use the ongoing European Championships, the upcoming French nationals and the Monaco and Canet-en-Roussillon meetings to build towards his Olympic goal.

"I need to find the old spontaneity, and need to race before the Games," said the four-time world champion.

The swimmer's coach Arnaud Rondan was also convinced of the need for competition.

"In training you can fine-tune your technique and you can do physical preparation, all kinds of stuff. But only in actual racing can you get that automatic reactivity," he said.

For now, Manaudou is only the fourth-fastest performer of the year at 21.72 with Russia's Vladimir Morozov on 21.41sec, and Britain's Benjamin Proud on 21.42sec, the two best performers.

Comments
Topics mentioned in this article
Swimming
Get the latest updates on IPL 2021, check out the IPL 2021 Schedule and Indian Premier League Live Score . Like us on Facebook or follow us on Twitter for more sports updates. You can also download the NDTV Cricket app for Android or iOS.