Jammu To Get Multipurpose Sports Complex With Seating Capacity Of 70,000

Chief Secretary BVR Subramanyam laid the foundation of the stadium and some other development projects in Jammu. 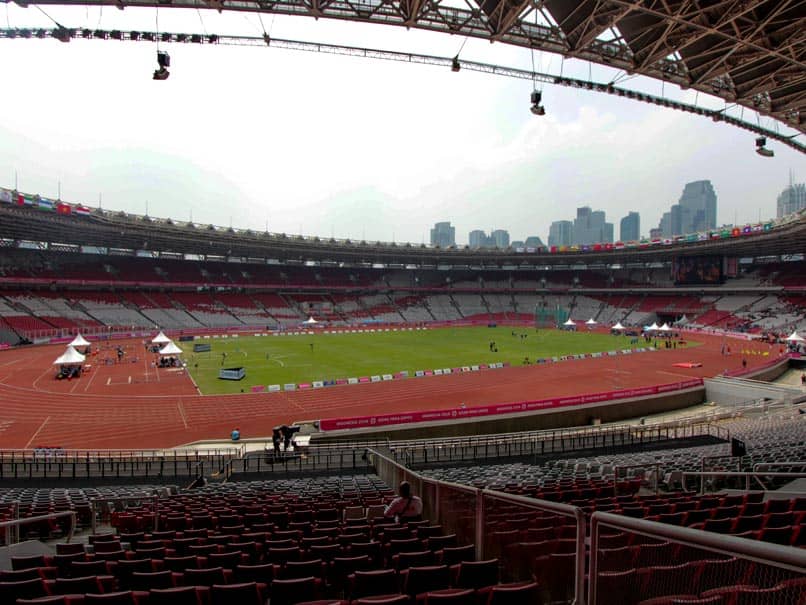 A representative image of a multi-purpose stadium.© AFP

A multipurpose sports complex is coming up in Jammu at a cost of Rs 107 crore with a seating capacity for 70,000 spectators, an official spokesperson said on Sunday. Chief Secretary BVR Subramanyam laid the foundation of the stadium and some other development projects in Jammu, he said. He said the multipurpose sports complex, being constructed at Bhagwati Nagar area of the city, would have 12 courts for handball, basketball, volleyball, lawn tennis, and badminton, besides a jogging track around the stadium.

It would also have a cricket field, skating rink, cycling track, and athletics track, the spokesperson said, adding it would be constructed by Jammu and Kashmir Sports Council.

The spokesperson said the chief secretary also laid the foundation of a 2.5 km road stretch from Bhagwati Nagar bridge to the new upcoming sports complex. The road, being constructed at an estimated cost of Rs five crore, would provide alternative connectivity to the people coming to participate in sports activities and other functions at the venue, he said.

Similarly, the spokesperson said Subramanyam laid the foundation stone of new a deputy commissioner's office complex which is coming up at an estimated cost of Rs 20 crore.

The new degree colleges being constructed at Marh and Nagrota would augment the educational infrastructure of Jammu division by providing quality educational facilities to the people in these areas and their catchment limits, he said.