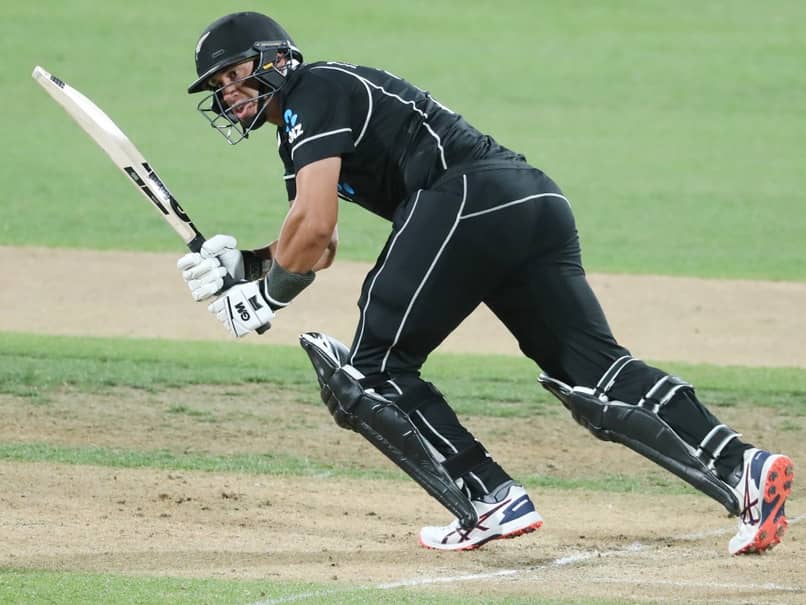 New Zealand defeated India by four wickets in the first One-Day International of the three-match series on Wednesday. Ross Taylor scored an unbeaten hundred while handy contributions from Henry Nicholls and Tom Latham helped New Zealand chase down the 348-run target with 11 balls to spare. It was New Zealand's first win since India landed in the country with the hosts suffering a humiliating whitewash in the five-match T20 series. The Kiwis were quite comfortable in their chase but lost wickets of Tom Latham (69) and James Neesham (9) and Colin de Grandhomme (1) when they were close to the target. Taylor ensured that the host do not snatch yet another defeat from a strong position. Earlier, sent into bat, Shreyas Iyer (103 off 107 balls) scored his maiden ODI century, while KL Rahul (88 not out) and skipper Virat Kohli (51) made fine fifties in the first match of the three-game series. (SCORECARD)

KL Rahul Live Score Live Cricket Score Live Blogs Cricket
Get the latest updates on IPL 2021, IPL Points Table , IPL Schedule 2021 , live score . Like us on Facebook or follow us on Twitter for more sports updates. You can also download the NDTV Cricket app for Android or iOS.