IPL 2021: Won't Mind Missing Out On Hundreds If I Am Helping Team Win, Says Devdutt Padikkal 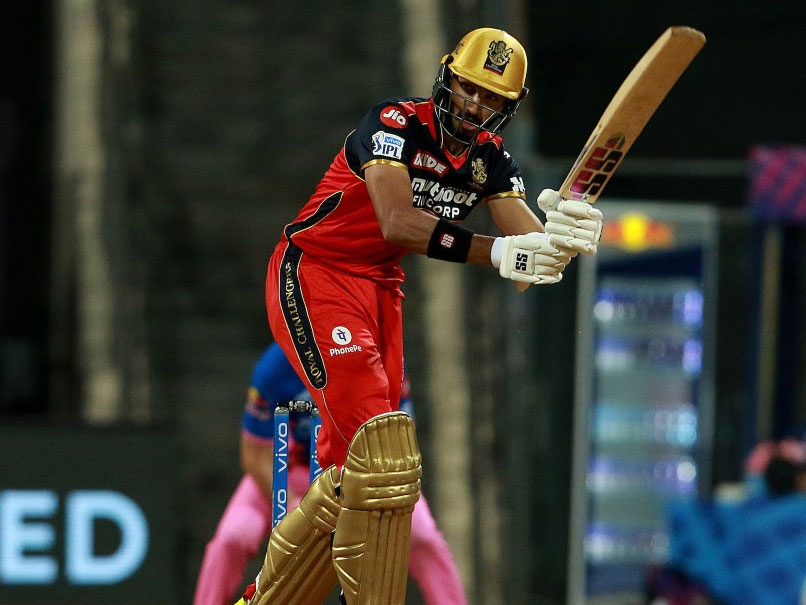 After scoring his maiden IPL century, Royal Challengers Bangalore batsman Devdutt Padikkal said he was keen to contribute to the team's win after he missed the first game of the ongoing Indian Premier League (IPL) season due to COVID-19. Padikkal had contracted the virus before the start of the IPL season but he made a comeback in the second game against SunRisers Hyderabad. On Thursday evening, the left-handed batsman scored an unbeaten 101 to help RCB register a thumping 10-wicket win over Rajasthan Royals here at the Wankhede Stadium.

"It's been special. I could only wait my turn. When I was down with COVID, all I was thinking of ways to come here and play the first match here. I couldn't do that but was keen to contribute to the team's win," Padikkal said at the post-match presentation.

"The ball was coming on really well and we got a good start. When you get into a partnership like that, it helps as runs come from both ends," he added.

Chasing 178, Padikkal and skipper Kohli (72*) displayed an amazing show with the bat as both the openers took RCB across the line in 16.3 overs. Padikkal scored his 101 runs in just 52 balls with the help of 6 sixes and 11 fours while Kohli played the second fiddle and smashed 3 sixes and 7 fours in his 47-ball knock. The India captain also became the first batsman to complete 6,000 runs in the IPL.

Asked if he was nervous as the century came closer, Padikkal responded in the negative.

"Not really, that's what I was telling Virat to go for it. For me it's not about getting to a hundred, I wouldn't mind missing out on hundreds as long as I contribute to the team's wins," the left-hander said.

"Throughout the innings, there were times when he (Kohli) was going better and then I was going better. Rotation of strike is important. We just clicked well," he added.

RCB are now back at the top of the points table after winning all four games. They will next take on Chennai Super Kings on Sunday.

Rajasthan Royals Cricket
Get the latest updates on ICC Women's Cricket World Cup 2022 and IPL 2022, check out the Schedule , Live Score and IPL Points Table. Like us on Facebook or follow us on Twitter for more sports updates. You can also download the NDTV Cricket app for Android or iOS.