IPL Auction 2021: The Big Names Up For Grabs

IPL 2021 Auction: Several big players have been dropped by their respective franchises ahead of the IPL 2021 Player Auction, and they would be hoping to get back into reckoning with some big purses. 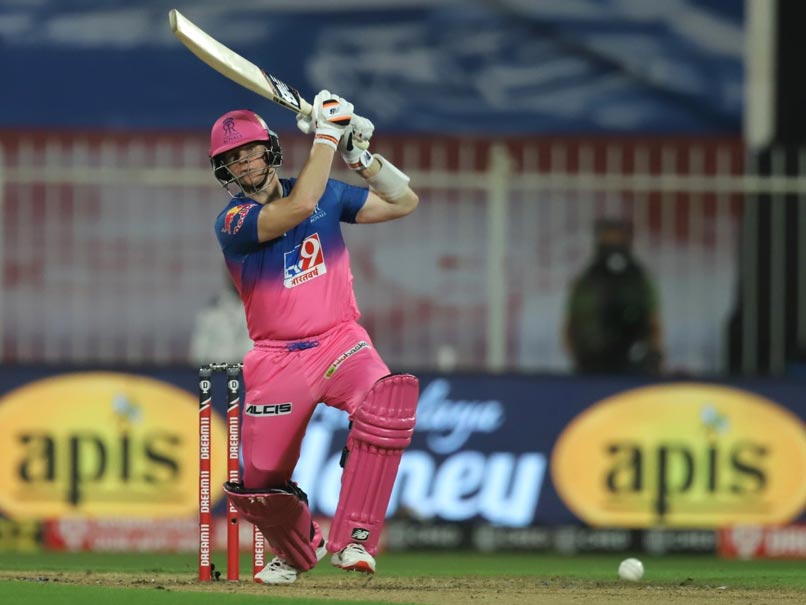 IPL 2021: Steve Smith was released by Rajasthan Royals ahead of the auction.© BCCI/IPL

The IPL 2021 Player Auction ahead of the Indian Premier League (IPL) this year will see 292 players go under the hammer as teams look to find the right balance. While teams have kept most of their squads intact from the previous edition, there will be some big names who will be available to snap up at the auction in Chennai on Thursday. While some teams surprisingly released their star players, there are also new names that teams will be happy to get their hands on.

Here are some of the biggest players that will go under the hammer in the IPL 2021 auction:

Rajasthan Royals' decision to release their captain Steve Smith came as a surprise and Smith - considered to be one of the best batsmen in the world - is the highest-profile name in Thursday's auction list. While Smith scored three half-centuries in the 2020 season, he couldn't lead his team to the playoffs, but he still remains a huge asset with the bat and will be a great top-order addition to whichever franchise that picks him up.

The big-hitting Australian had a disappointing season in 2020 and was consequently let go of by Kings XI Punjab. But he has since impressed again in the Big Bash League as well as for Australia against India, and as one of the most lethal T20 batsmen, can still be a valuable addition for any team.

Jadhav was released by Chennai Super Kings after an indifferent 2020 season, but will be looked at closely in the auction. Jadhav brings with him vast experience and his all-round abilities make him a good addition. He is among the two Indian players to be listed at the highest base price.

Dawid Malan has never played in the IPL before, but the English left-hander is currently the top-ranked batsman in the shortest format of the game and is expected to generate some demand in the auction. Malan comes into the auction with an average of 53.43 in 19 T20 Internationals (T20Is) and a very impressive strike rate of 149.47.

The former Bangladesh captain did not play the last edition of the IPL as he was serving his one-year suspension, but is back in the fray for the next season. A good batsman down the order and very effective with his left-arm spin, Shakib can be the all-rounder most teams would love to have.

Glenn Maxwell Cricket IPL Auction 2021
Get the latest updates on ICC T20 Worldcup 2022 and CWG 2022 check out the Schedule, Live Score and Medals Tally. Like us on Facebook or follow us on Twitter for more sports updates. You can also download the NDTV Cricket app for Android or iOS.