IPL 2021: Kolkata Knight Riders Could Target These Players In Auction

IPL 2021: KKR will go into the player auction with 10.75 crore and they might look to rope in an explosive opening batsman to partner Shubman Gill at the top. 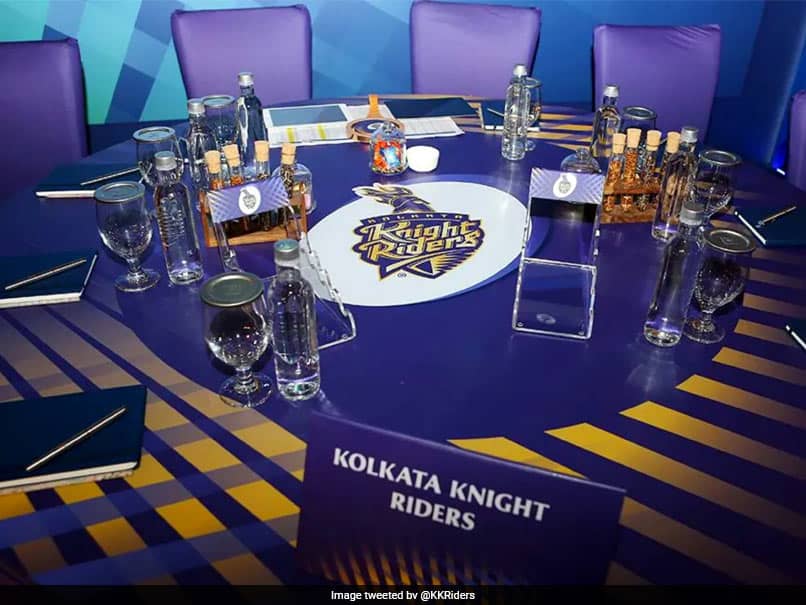 Kolkata Knight Riders (KKR) bolstered their squad by roping in explosive England batsman Eoin Morgan but they failed to click as a unit and finished fifth in last year's Indian Premier League (IPL). Ahead of the players auction, scheduled to take place in Chennai on February 18, KKR kept their core set intact but released seven players from last season including four overseas signings. KKR will enter the IPL 2021 player auction with 10.75 crore and they will look to add more balance to their squad. Last season, KKR tried different combinations at the top but couldn't find the perfect combination and they will be looking to rope in an attacking opening batsman to partner Shubman Gill in the upcoming IPL season.

Here are some of the players that KKR might go for in the auction:

Shubman Gill is expected to start the innings for KKR but the two-time IPL champions might look for an attacking partner for the young Indian batsman. KKR tried different combinations last year with the likes of Tom Banton, Sunil Narine and Rahul Tripathi getting a chance to open the innings with Gill but none of the batters managed to provide consistent starts. The Kolkata-based franchise can go for either Aaron Finch or Evin Lewis who can provide the side with explosive starts and help Gill anchor the innings from the other end.

With the likes of Dinesh Karthik, Eoin Morgan and Andre Russell in the fray, KKR are unlikely to tinker with their middle-order. They also have a solid number three in Nitish Rana. Last season, despite Russell's poor show with the bat, KKR dominated the middle overs thanks to Morgan and others chipping in at crucial stages.

Varun Chakravarthy and Sunil Narine are likely to lead the spin department for KKR in the 14th edition of IPL. Kuldeep Yadav is also there if they decide to go for a left-arm spin option at any stage. If anything, KKR might want to sign back Piyush Chawla, who was released by CSK, as he can provide some depth to their batting.

World no. 1 Test bowler Pat Cummins and New Zealand pacer Lockie Ferguson will handle the fast-bowling attack for KKR. Morgan will also have the services of young Indian pacers with the likes of Shivam Mavi and Kamlesh Nagarkoti at his beckoning. Kolkata can look to add variety to their pace attack by roping in a few left-arm quicks. Jason Behrendorff and Mitchell McClenaghan might be on KKR's radar on auction day.

Eoin Morgan IPL 2021 Cricket IPL Auction 2021
Get the latest updates on IPL 2021, IPL Points Table , IPL Schedule 2021 , live score . Like us on Facebook or follow us on Twitter for more sports updates. You can also download the NDTV Cricket app for Android or iOS.