IPL 2021: Punjab Kings appointed Damien Wright as their bowling coach for the upcoming season. The former Australian pacer has worked with Hobart Hurricanes and Melbourne Stars in the Big Bash League (BBL). 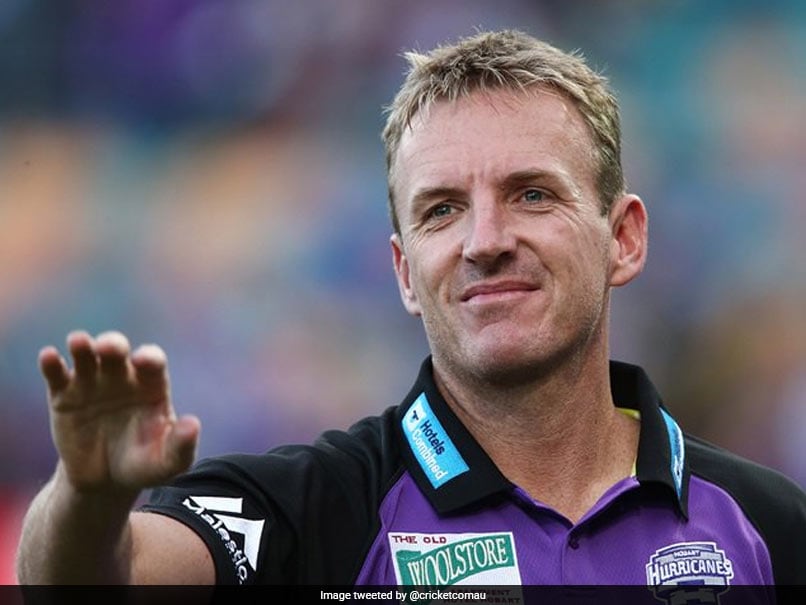 IPL 2021: Damien Wright also had a spell as coach for Hobart Hurricanes in the BBL.© Twitter

Indian Premier League (IPL) franchise Punjab Kings has appointed former Australian pacer Damien Wright as their bowling coach for the upcoming edition of the tournament. "Wright has come to the right place. Another Aussie on-board," the official handle of Punjab Kings tweeted. Wright has had coaching experience in Australia, New Zealand and Bangladesh. The 45-year-old bowler played 123 games in his first-class career and he had started his career in 1997-98 for Worcestershire, reported ESPNcricinfo. He played representative cricket till 2011, including for Australia and then he shifted his focus to coaching after retiring as a player.

In the Big Bash League (BBL), Wright has worked with Hobart Hurricanes and Melbourne Stars.

Richardson was bought by Punjab Kings for Rs 14 crore while Meredith was bought for Rs 8 crore. Also joining the team are Fabian Allen, Jalaj Saxena, Saurabh Kumar, and Utkarsh Singh.

Punjab Kings IPL 2021 Cricket
Get the latest updates on ICC T20 Worldcup 2022, check out the Schedule and Live Score. Like us on Facebook or follow us on Twitter for more sports updates. You can also download the NDTV Cricket app for Android or iOS.