IPL 2021: Heaping praise on MS Dhoni and his leadership, Chennai Super Kings new recruit Moeen Ali said that every player in the world wants to play under his captaincy. 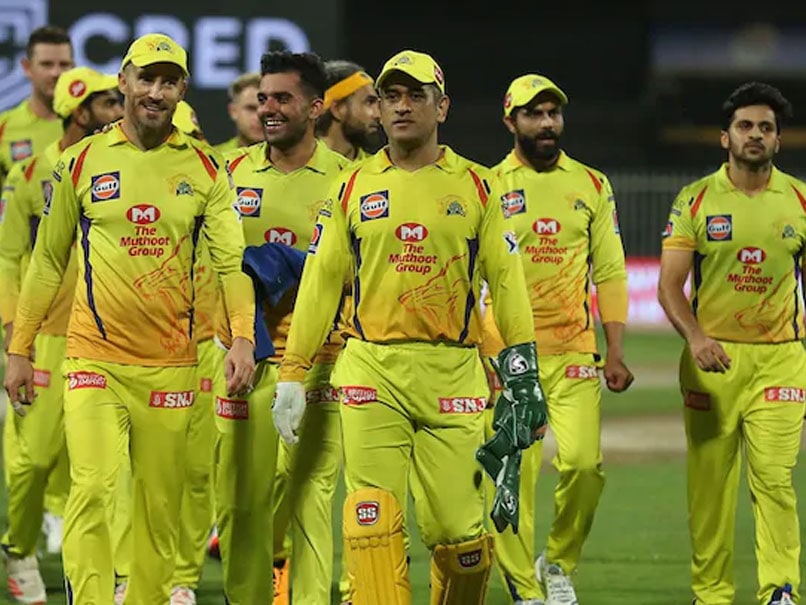 Chennai Super Kings new recruit Moeen Ali has said that every player in the world wants to play under the leadership of MS Dhoni. Moeen Ali was bought by CSK for INR 7 crore in the players' auction held in February 2021. The England all-rounder also explained what sets the three-time champions apart from other teams.

"I think what differentiates CSK from other teams is actually how they structure everything... from the squad they have to the way they do things. They look a very calm franchise that doesn't panic," the official website of CSK quoted Moeen as saying.

"I've spoken to players who have played under MS and they tell me how he improves their game. I believe a great captain does that. I think it's something on every player's wish list to play under MS. I think it's the confidence and the clarity he gives people. It's exciting," he added.

Further talking about how important is it for a leader to stay calm, Moeen said: "It's very important to have strong leadership and coaches who stay calm, who take the pressure off the players as much as they can and are consistent. We are very lucky we have that."

"At CSK I feel the reality is there for us to win the competition. I'm excited about playing with the players we have here," he added.

IPL 2021is slated to commence on April 9 with Mumbai Indians taking on Royal Challengers Bangalore (RCB) in the tournament opener. CSK will play their first match on April 10 against Rishabh Pant-led Delhi Capitals at the Wankhede Stadium in Mumbai.

Dhoni has led CSK to IPL title thrice (2010, 2011, and 2018). They finished seventh on the  points table last season and and it was the first time they had failed to qualify for the playoffs.

MS Dhoni IPL 2021 Cricket
Get the latest updates on India vs South Africa and check out  Schedule, Results and Live Score. Like us on Facebook or follow us on Twitter for more sports updates. You can also download the NDTV Cricket app for Android or iOS.