MI vs PBKS, IPL 2021: New acquisitions Nathan Ellis and Aiden Markram were part of Punjab Kings' recent victory in UAE and could retain their places in KL Rahul's playing XI. 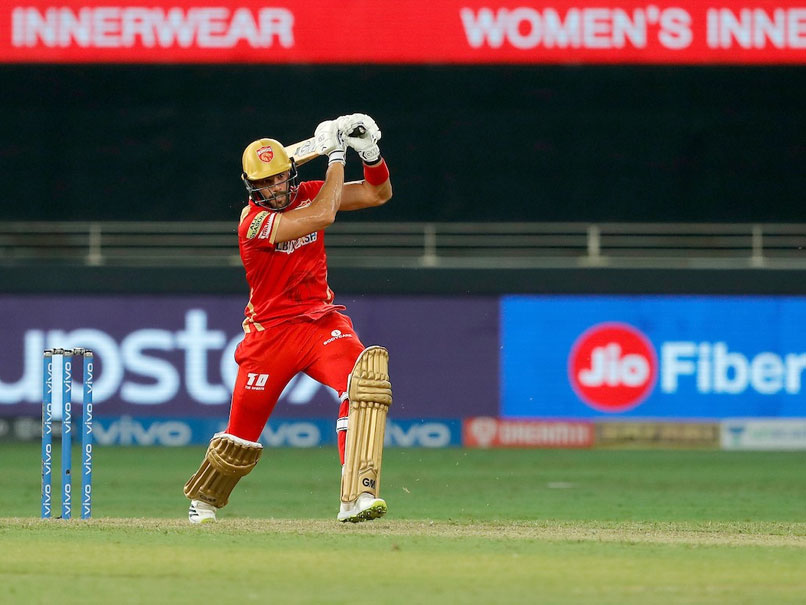 Punjab Kings (PBKS) will be aiming to build a winning run when they face Mumbai Indians (MI) in Match 42 of the ongoing Indian Premier League (IPL) 2021 season on Tuesday, at the Sheikh Zayed Stadium in Abu Dhabi. The KL Rahul-led outfit claimed victory against SunRisers Hyderabad (SRH) in Match 37 on Saturday, winning by five runs. Ravi Bishnoi and Mohammed Shami were in top form while defending PBKS' target against SRH, taking three and two wickets respectively.

Punjab are currently fifth in the IPL 2021 standings with eight points from 10 games, including four wins and six defeats. They are level on points with fourth-placed Kolkata Knight Riders (KKR), who have also played the same number of games until now.

Here are the XI PBKS players who we feel may take the field against Mumbai:

KL Rahul: The wicketkeeper-batsman is once again his side's highest scorer and is also second in the Orange Cap race with 401 runs from nine fixtures. KL Rahul is expected to open and will be aiming to register two points for his side.

Mayank Agarwal: Just like his opening partner, Mayank Agarwal has also been in good form this season and is sixth in the Orange Cap race with 332 runs. Other than his batting, his fielding skills will also come in handy against MI.

Chris Gayle: The T20 specialist's vast experience will be crucial to Punjab and Rahul's captaincy. Chris Gayle hasn't been in the best of form in IPL 2021, but he is still a crucial cog in PBKS' wheel.

Aiden Markram: With Dawid Malan pulling out of IPL 2021's UAE leg, Aiden Markram was named as replacement for the England cricketer. Markram had a confident showing against SRH during Punjab's recent win, top-scoring for his team with 27 off 32 balls. His assured presence will bring balance to PBKS's batting order.

Nicholas Pooran:Having scored only 68 runs in IPL 2021, Nicholas Pooran once again registered a single-digit score against SRH. But his fielding skills and power-hitting abilities has seen him remain as one of Anil Kumble's trusted regulars on the field for PBKS. He will be aiming to find his form on Tuesday.

Deepak Hooda: Deepak Hooda will be an important member in Punjab's middle order against Mumbai and could be involved in the death overs.

Harpreet Brar: Harpreet Brar was unbeaten during his side's previous fixture, scoring 18 off 18 balls. He is expected to retain his place in the starting XI.

Nathan Ellis: Having been signed ahead of the UAE leg, Nathan Ellis has played only one match until now and hasn't been able to register a wicket yet. He made his debut in the victory against Hyderabad and could feature against MI.

Mohammed Shami: Mohammed Shami took two wickets in the win against SRH and conceded only 14 runs in four overs. He will spearhead his side's pace department.

Ravi Bishnoi: Young Ravi Bishnoi was in excellent form against SRH, taking three wickets and only conceding 24 runs in four overs. He will be hoping to build on his fine form.

Arshdeep Singh: Arshdeep Singh is his side's second-highest wicket-taker and has taken 13 scalps in eight fixtures. He has been in good form in UAE and will be looking to have an impact in the death overs for his side.

Aiden Markram IPL 2021 Mumbai Indians vs Punjab Kings, Match 42 Cricket
Get the latest updates on T20 World Cup, check out the T20 World Cup Schedule and Live Score . Like us on Facebook or follow us on Twitter for more sports updates. You can also download the NDTV Cricket app for Android or iOS.