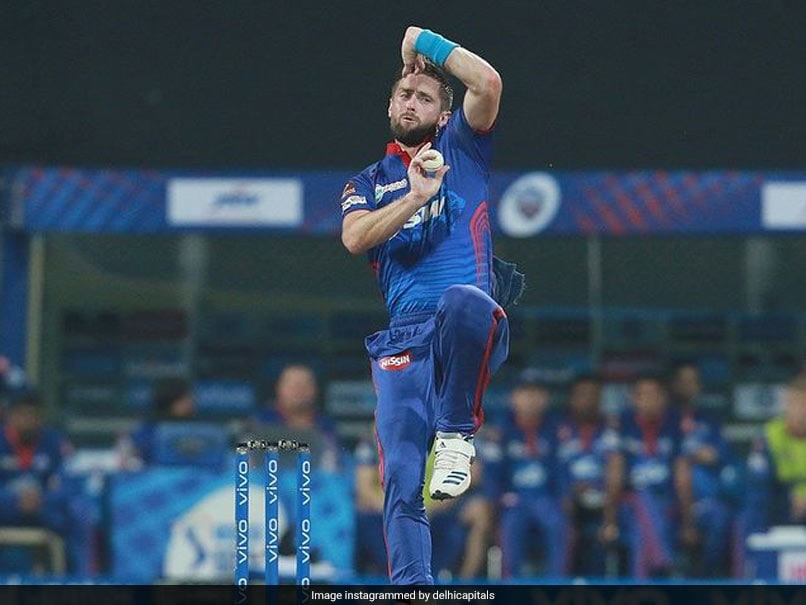 Chris Woakes played 3 games and picked up five wickets during the India leg of IPL 2021.© Instagram

"The Delhi Capitals have announced Australian fast bowler Ben Dwarshuis as Woakes' replacement for the remainder of the IPL 2021 season," it added.

Dwarshuis has taken 100 wickets in 82 T20 matches at an average of 23.73. The 27-year-old, who plays for the Sydney Sixers in the Big Bash League, is the sixth-highest wicket-taker in the history of the tournament with 85 wickets in 69 matches.

The action will then shift to Abu Dhabi where Kolkata Knight Riders will square off against Royal Challengers Bangalore.

Chris Woakes Ben Dwarshuis Cricket
Get the latest updates on T20 World Cup, check out the T20 World Cup Schedule and Live Score . Like us on Facebook or follow us on Twitter for more sports updates. You can also download the NDTV Cricket app for Android or iOS.