IPL 2021: Rajasthan Royals skipper Sanju Samson said the team will look for a "bit of stability" with openers this season. 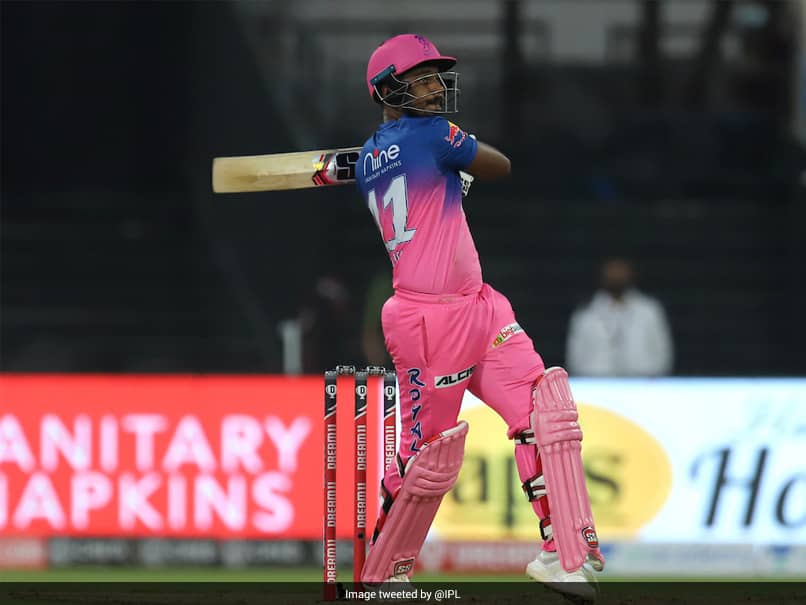 Ahead of their opening clash against Punjab Kings, Rajasthan Royals skipper Sanju Samson said that the side will look for a "bit of stability" in the opening department after trying five combinations at the top order in the last season. Ben Stokes is most likely to retain his place at the top after a stellar last edition while opening for the side. Jos Buttler and Yashasvi Jaiswal are also in the squad to pair up with Stokes for the opening slot. "Actually, it depends, me and Sanga will be trying to give the best combination for the team. From my point of view, it is crucial to give an individual or opening partners enough time in the tournament. So, a bit of stability will be seen in the tournament and the rest is dependent upon how we go ahead," Samson said in a virtual press conference on Sunday.

When asked about the team's approach this season, Samson said, "Nothing much has to be changed, I truly believe in my own players and all supporting staff. It is all about trusting yourself and going there and expressing yourself."

He further said that the franchise will carry on the attacking playing style as it is the demand of the 20-over game.

"This format demands that kind of attitude. We like to believe that everyone is thinking with the almost same mindset so the players' mindset is almost the same to go out and play some good cricket and enjoy their fearless attitude," he said.

"That is what we stick to and that is what this tournament demands. So, we keep it that way," Samson added.

Rajasthan Royals will play Punjab Kings at the Wankhede Stadium on Monday.

Sanju Samson IPL 2021 Cricket
Get the latest updates on IPL 2021, IPL Points Table , IPL Schedule 2021 , live score . Like us on Facebook or follow us on Twitter for more sports updates. You can also download the NDTV Cricket app for Android or iOS.