"Looking Forward To Play In Yellow Jersey": Cheteshwar Pujara After Being Picked By Chennai Super Kings In IPL Auction

Chennai Super Kings roped in Cheteshwar Pujara for his base price of Rs 50 lakh at the IPL 2021 player auction on Thursday. 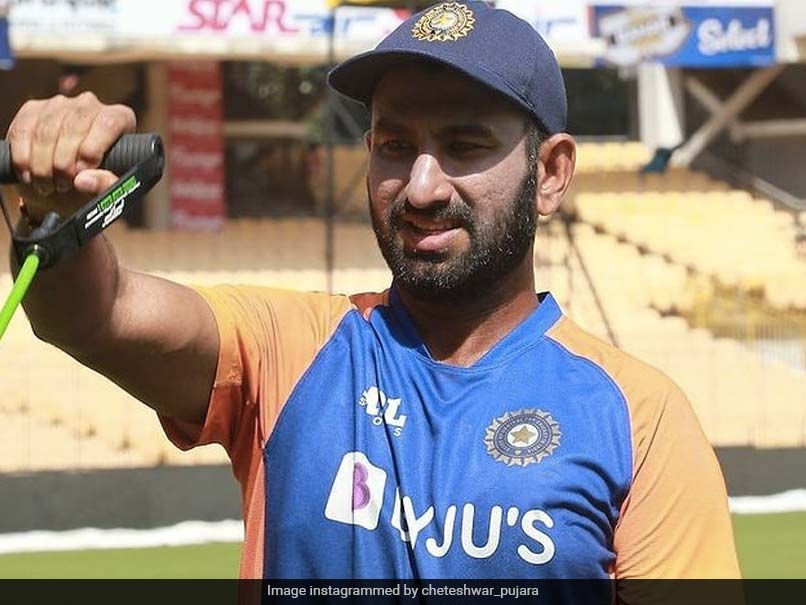 Cheteshwar Pujara, India's Test specialist, was sold to the three-time Indian Premier League(IPL) champions Chennai Super Kings(CSK) at the player auction in Chennai on Thursday. CSK roped in Pujara for his base price of Rs 50 lakh. Pujara, in a video posted by CSK on social media on Friday, expressed his excitement after being picked by the MS Dhoni-led side and said that he is looking forward to don the yellow jersey.

Pujara, who plays a lot of Test cricket, said that he believes with good preparation, he will be able to do well in the IPL.

"Talking about the IPL, I think it is a change of mindset switching from the Test format to the IPL and you just need to switch the gears as early as possible. So, I feel it is the mental aspect which changes quickly with good preparation I am really hopeful that I'll do well in the IPL," Pujara added.

Pujara has played 30 IPL matches and scored 390 runs including a half-century.

The 33-year-old batsman last featured in an IPL game way back in 2014.

Cheteshwar Pujara IPL 2021 Cricket
Get the latest updates on ICC T20 Worldcup 2022 and CWG 2022 check out the Schedule, Live Score and Medals Tally. Like us on Facebook or follow us on Twitter for more sports updates. You can also download the NDTV Cricket app for Android or iOS.