IPL 2021: Worked Hard On Myself After Getting Dropped During Australia Tour, Says Prithvi Shaw 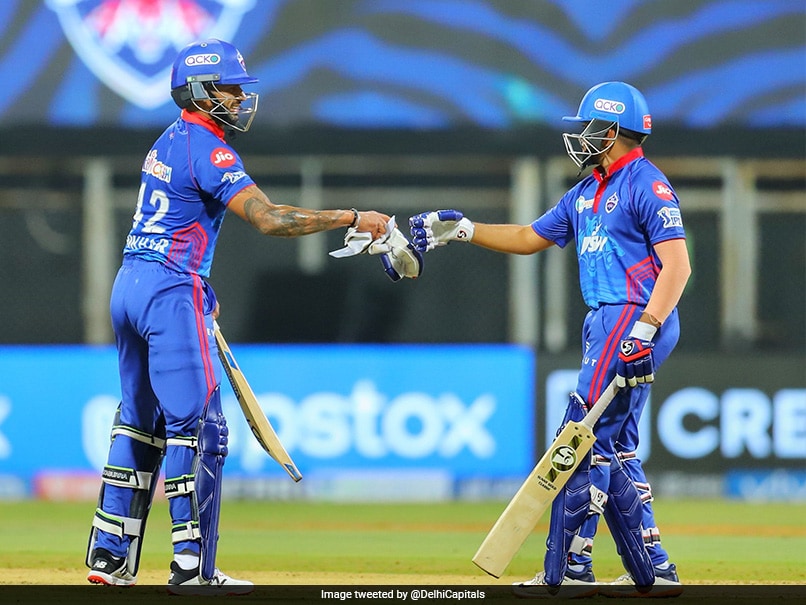 Delhi Capitals batsman Prithvi Shaw said he worked hard on himself with coach Pravin Amre after returning from a "disappointing" Australia tour and the hard work can be seen in the batting style of the opener in the recent tournaments. Shaw played the first Test of the Australia series but the scores of 0 and 4 paved his way out of the team. The 21-year-old focused on his technique and came back strong. He amassed over 800 runs in the Vijay Hazare Trophy, becoming the first cricketer in history to do so.

In this season's opening clash for Delhi Capitals against Chennai Super Kings, Shaw continued his form and played a knock of 72 off 38 balls studded with three sixes and nine fours. Shaw and his partner Shikhar Dhawan put on 138 runs for the opening wicket in a chase of 189 which enabled them to defeat CSK comfortably by seven wickets.

"Feeling good. Everyone contributed and it was a good start (to the season). The wicket was good to bat on in the second innings and we executed quite well. From Australia when I was dropped I was working from there itself, coming back and across early, so I practised before going to Vijay Hazare with Pravin Amre and worked on that. I had a good plan before going into that tournament, so it is working quite well," Shaw said after the match

"I don't want to think about it (being dropped from the Indian side) because it was a disappointing moment for me but I have to move on and if something is wrong with my batting or technique, I have to improve and I am working hard on myself," he added.

Dhawan also said that Shaw carried on his form from Vijay Hazare.

"I really enjoyed my batting. Was enjoying the way I was hitting the ball. Prithvi was batting really well. He carried on with his form from Vijay Hazare. It was important to get off to a good start because we were chasing a big total," Dhawan said.

The left-handed batsman played a knock of 85 runs was studded with two sixes and 10 fours. He played shots all around the park and troubled CSK bowlers with his clever batting.

"I have to innovate a few shots and I enjoy taking up challenges. I was playing the ball close to the body. The wicket was a little sticky. I knew my game plan. It is tremendous to watch Prithvi. He played some effortless shots. So good and so happy for him as he didn't have a good IPL last time around. I liked the Moeen Ali catch the most," he added.

India Cricket Team Prithvi Shaw IPL 2021 India vs Australia 2020 Chennai Super Kings vs Delhi Capitals, Match 2 Cricket
Get the latest updates on ICC T20 Worldcup 2022 and CWG 2022 check out the Schedule, Live Score and Medals Tally. Like us on Facebook or follow us on Twitter for more sports updates. You can also download the NDTV Cricket app for Android or iOS.