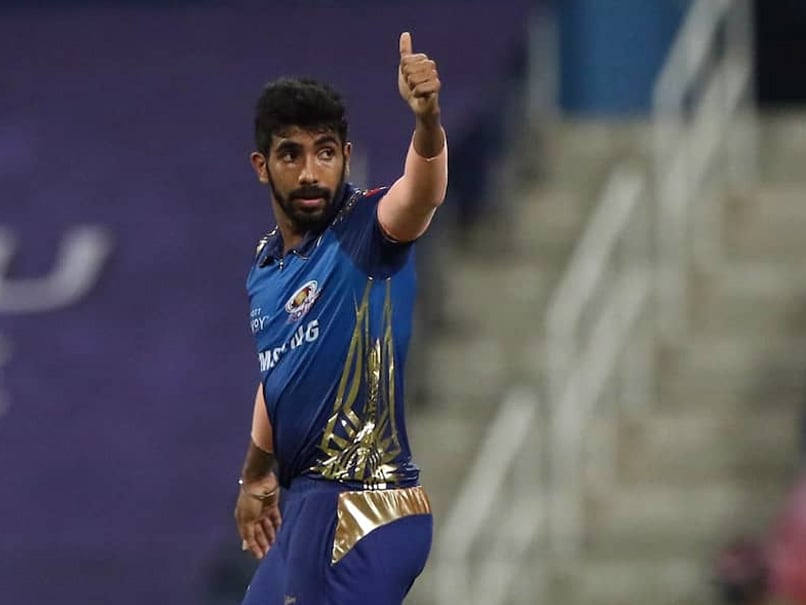 Zaheer Khan, Director of Cricket Operations Mumbai Indians, on Monday stated that Jasprit Bumrah is Mumbai Indians' trump card and must be used in an aggressive manner throughout the ongoing 14th edition of the Indian Premier League (IPL). Speaking at a press conference, Zaheer also spoke highly of left-hand batsman Ishan Kishan who recently made his debut for the Indian Team against England. The former Indian pacer sounded particularly impressed by Ishan Kishan, who he thinks reached a tipping point in his career last season and then flourished from there.

Zaheer Khan: "We are looking forward to the KKR challenge!"

When asked about Jasprit Bumrah not bowling enough at the start of the innings, Zaheer said, "Bumrah is your trump card, when you have a trump card, then you have to use it in an aggressive manner, when you really need it. That is how the process revolves around Jasprit, he can turn the game around at any stage."

"Ishan Kishan is looking assured, he is looking calmer. When you are growing as a cricketer, you are trying to make that impact at the highest level, you have that tipping point," said Zaheer during a virtual press conference on Monday.

"The last year was a tipping point for Ishan when he played that knock against RCB, he just flourished from there, he is in the same zone, he is going about his business, he is making sure that he is continuing his processes and spending enough time in the nets," Zaheer added.

MI lost the opening game against Royal Challengers Bangalore (RCB) on Friday and will now play against Kolkata Knight Riders (KKR) on Tuesday at the MA Chidambaram Stadium in Chennai.

Jasprit Bumrah IPL 2021 Cricket
Get the latest updates on India vs South Africa and check out  Schedule, Results and Live Score. Like us on Facebook or follow us on Twitter for more sports updates. You can also download the NDTV Cricket app for Android or iOS.