IPL 2021: With only a few days left in the start of the Indian Premier League, the teams and players are taking care of all the fun and games ahead of the rivalries, and Mumbai Indians are no different. 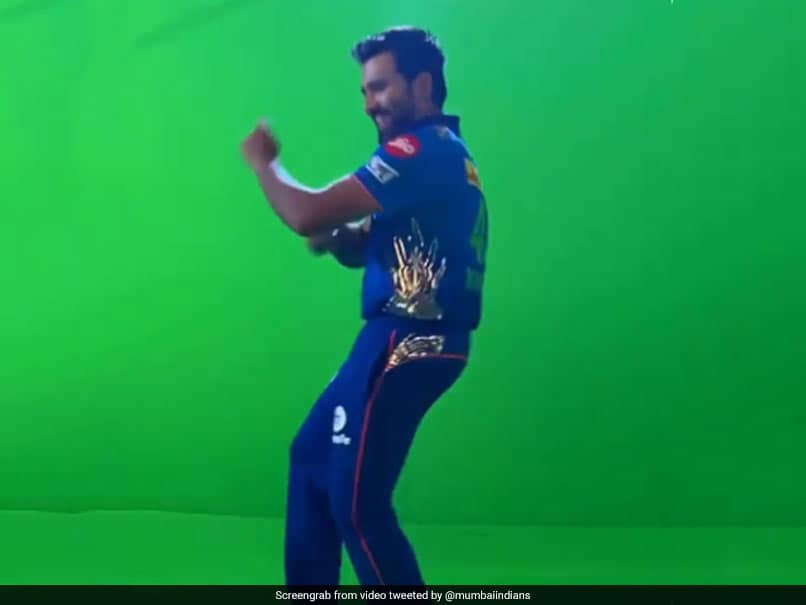 Apart from winning their fans' hearts with their on-field performances, Mumbai Indians stars also know how to keep their huge fan base entertained with their off-field antics. The franchise posted a video of their star players, including skipper Rohit Sharma, fast bowler Jasprit Bumrah and the Pandya brothers -- Hardik and Krunal, dancing on a famous Marathi song 'Ek Naral Dila Darya Devala' during a promotional shoot. The video begins with Rohit showing off his dance moves, followed by other players who all put their best creative foot forward and come up with some fun dance moves. While all the other players featuring in the video danced solo, Hardik and Krunal teamed up and stole the show with their duet.

Posting the video, the Mumbai Indians official Instagram account asked fans whose dance steps were they most impressed with, with majority of the fans taking Rohit's name, who has guided them to five IPL titles.

Mumbai Indians had defeated Delhi Capitals in the summit clash last year to win their fifth IPL title -- most by any other team in the history. Rohit led from front in the IPL 2020 final, scoring 68 off 51 balls, laying a solid foundation for Mumbai Indians to chase down the Delhi Capitals total.

Having won two consecutive titles, the Mumbai-based outfit have set their eyes on the hat-trick of titles -- a feat still untouched in tournament's history.

Mumbai Indians will begin their title defence against Royal Challengers Bangalore (RCB) in the tournament opener on April 9.

Jasprit Bumrah IPL 2021 Cricket
Get the latest updates on IPL 2021, IPL Points Table , IPL Schedule 2021 , live score . Like us on Facebook or follow us on Twitter for more sports updates. You can also download the NDTV Cricket app for Android or iOS.