IPL 2021: "Home Is Where The Heart Is", Virat Kohli Never Wants To Leave RCB

IPL 2021: Ahead of the upcoming Indian Premier League season, Royal Challengers Bangalore (RCB) captain Virat Kohli stated his love for the franchise and that he could never play for any other team in the competition. 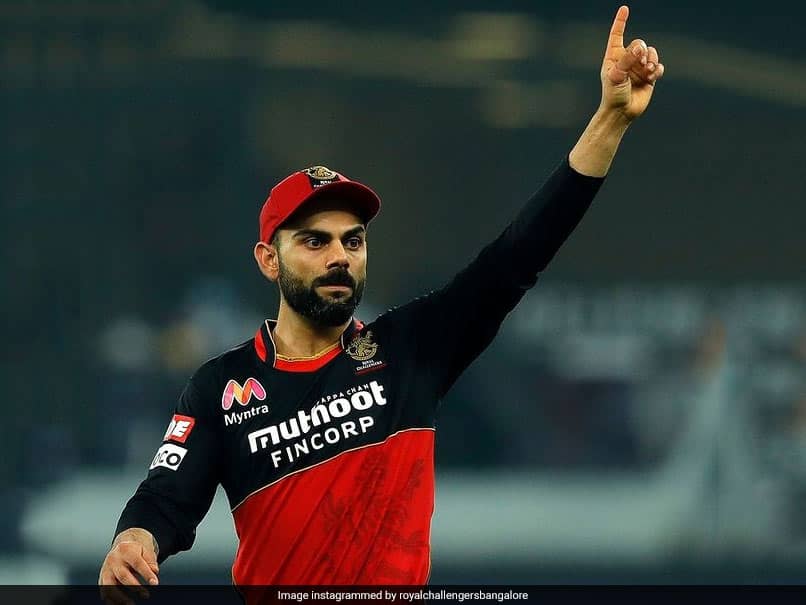 IPL 2021: Virat Kohli for RCB during the previous season, in UAE.© Instagram

Having joined Royal Challengers Bangalore (RCB) in 2008, captain Virat Kohli is known to be very loyal towards the Indian Premier League (IPL) franchise. Although the Indian skipper hasn't won a title with RCB yet, he will be gunning for glory in the upcoming season (IPL 2021). RCB captain since 2013, Kohli took to Twitter to express his love and dedication to RCB through the club's Twitter. Posting a cool, groovy photo of Kohli, RCB also wrote about what the cricketer thinks about the club. The photo was captioned as, ""I don't see myself leaving or playing for any other IPL team" Home is where the heart is! #PlayBold #WeAreChallengers #IPL2021".

Kohli and RCB had a bittersweet journey in IPL 2020, which was hosted at the United Arab Emirates (UAE) due to rising COVID-19 cases in India. Finishing at fourth position during the league phase, they reached the playoffs but lost to SunRisers Hyderabad (SRH) in the Eliminator.

During the league phase, RCB won seven matches and also lost the same number of fixtures.

Kohli will be hoping to perform consistently for RCB in the upcoming season, and put in a better fight for the title.

The skipper has played in 192 IPL matches until now, scoring 5878 runs, with a high score of 113. He has also registered five tons and 39 fifties.

He is also the highest run-getter in IPL history, ahead of Suresh Raina and David Warner, who are in second and third place.

IPL 2021 is set to begin on April 9, with defending champions Mumbai Indians (MI) scheduled to face RCB in the season opener.