IPL 2021: Mohammad Kaif said that Shreyas Iyer is a "fantastic player" and having him back for the remainder of the season is the biggest positive for Delhi Capitals. 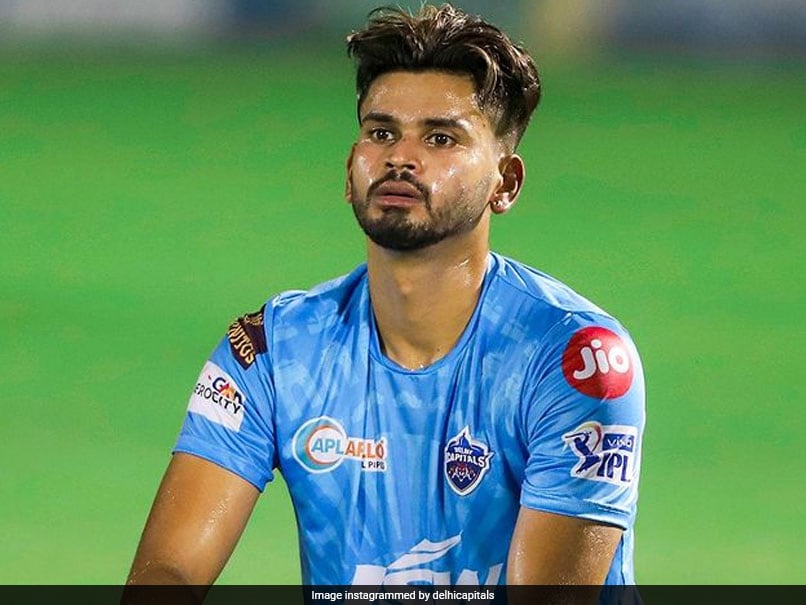 IPL 2021: Shreyas Iyer missed the first half of the season due to a shoulder injury.© Instagram

Delhi Capitals' assistant coach Mohammad Kaif, who has joined the pre-season camp in Dubai recently, expressed that the first match against Sunrisers Hyderabad in the second half of the Indian Premier League (IPL) 2021 season will be very crucial for the franchise. "There has been a big break after the first half of the IPL, but we are fortunate that most of the players have been playing international cricket regularly. We have a well-balanced side as there are players with international cricket experience and domestic players, who have been putting in good performances," said Kaif in an official release.

While speaking about Shreyas Iyer's come back to the Delhi Capitals side, Kaif said that the batsman's return is the biggest plus for the team.

"There are not many changes to the squad as compared to the first half of the tournament, however the biggest plus for us is that Shreyas Iyer is back in the squad. He is a fantastic player and he's been playing well for us in the last couple of seasons. We are looking forward to seeing him play this season," said Kaif.

The assistant coach added that the roles of some of the players in the Delhi Capitals team may change because of the change in venue from India to UAE.

"We played well in India and now we have to carry forward our performance here in the UAE. The roles for some of the players compared to the first half of the IPL may change because the conditions are different here. We have to start afresh in the second half of the tournament. We are looking to get used to the conditions here in the next few days and also play a couple of practice matches," said the 40-year-old.

Delhi Capitals are set to take on the Sunrisers Hyderabad on September 22 in their first match after IPL 2021 season resumes.

Delhi Capitals Shreyas Iyer Mohammad Kaif Cricket
Get the latest updates on ICC T20 Worldcup 2022, check out the Schedule and Live Score. Like us on Facebook or follow us on Twitter for more sports updates. You can also download the NDTV Cricket app for Android or iOS.