IPL 2021: Suresh Raina congratulated Rishabh Pant on becoming the captain of Delhi Capitals for the upcoming season of the IPL 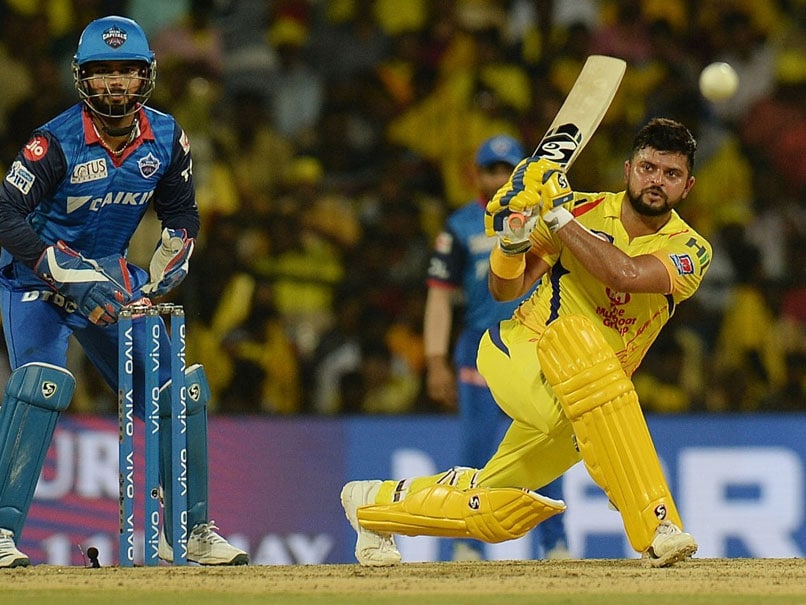 Rishabh Pant's first match as captain of Delhi Capitals will be against Chennai Super Kings.© AFP

Suresh Raina, former India all-rounder, took to Twitter to congratulate Rishabh Pant on the latter's appointment as the captain of the Delhi Capitalsfor the upcoming season of the Indian Premier League (IPL). Pant was named captain of the Delhi-based franchise on Tuesday after Shreyas Iyerwas ruled out of the entire season due to an injury he picked up during the recently-concluded One-Day Interntaional (ODI) series between India and England.Raina said he is sure that Pant will be a "talismanic" leader and will don the skipper's cap with pride.

Heartiest congratulations to @RishabhPant17 on being named the captain of @DelhiCapitals for this season. I am sure he will be a talismanic leader and will be donning this new cap with pride.

"Heartiest congratulations to @RishabhPant17 on being named the captain of @DelhiCapitals for this season. I am sure he will be a talismanic leader and will be donning this new cap with pride," Raina tweeted.

After his appointment as the captain of the Delhi Capitals, Pant had said he feel humbled to lead the side and the wicketkeeper-batsman is keen to give his best in the upcoming IPL season.

"Delhi is where I grew up, and where my IPL journey began six years ago. To lead this team one day is a dream I've always harboured. And today, as that dream comes true, I feel humbled," said Pant.

"I am truly grateful, especially to our team owners, who considered me capable enough for this role. With an amazing coaching staff, and a plethora of accomplished seniors around me, I can't wait to give my absolute best for Delhi Capitals," added Pant.

The IPL 2021 kicks off on April 9 with defending champion Mumbai Indians taking on Royal Challengers Bangalore in the tournament opener.

Delhi Capitals will take on three-time IPL champions Chennai Super Kings in their first game of the franchise-based T20 tournament on April 10.

Rishabh Pant Shreyas Iyer IPL 2021 Cricket
Get the latest updates on India vs South Africa and check out  Schedule, Results and Live Score. Like us on Facebook or follow us on Twitter for more sports updates. You can also download the NDTV Cricket app for Android or iOS.