PBKS vs KKR: Kolkata Knight Riders skipper Eoin Morgan acknowledged that the players are more than aware of the horrific nature of the COVID-19 pandemic which is claiming hundreds of lives outside the bio-bubble. 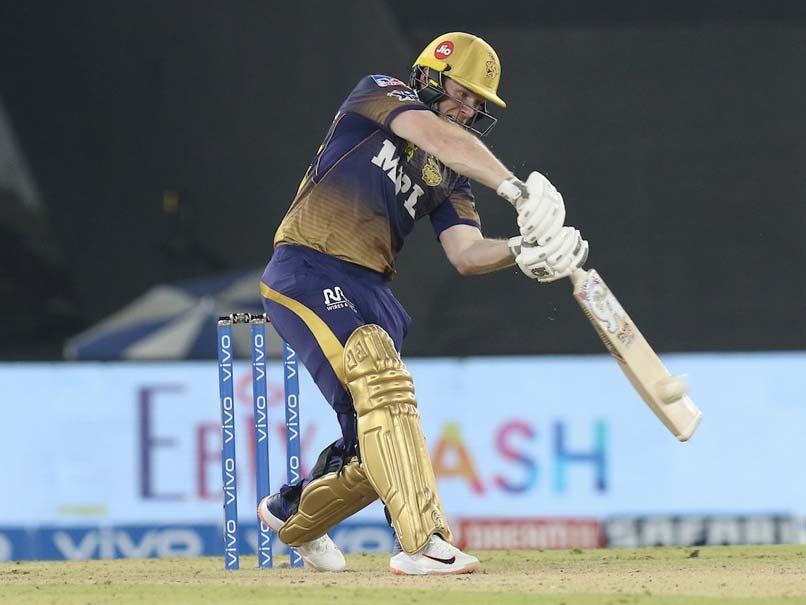 Kolkata Knight Riders skipper Eoin Morgan, one of the most respected voices in international cricket, on Monday acknowledged that the players are more than aware of the horrific nature of the COVID-19 pandemic which is claiming hundreds of lives outside the bio-bubble. With the second wave of the pandemic wreaking havoc, IPL is witnessing player pull-outs due to fear of bubble fatigue at one end and a generous donation of USD 50,000 to buy Oxygen cylinders from Pat Cummins.

"It's challenging and things have to be managed for the players and staff, and we know the horrific nature of what's happening outside the bubble," Morgan said after playing a match-winning knock against Punjab Kings on Monday.

"We try and lend our support and we've seen how devastating it is not only in India but around the world. If you're going out stay safe, wear a mask, maintain social distance. We've seen huge amounts of tough times, even at home. On behalf of KKR, we wish everyone well. We can stick together, we can beat this thing," Morgan said.

On the game front, Punjab Kings skipper KL Rahul was livid with an underwhelming performance from his men as they could score only 123 for 9.

"I really don't know what to say, it was a poor performance from us," Rahul said.

"We should have adapted better on a new pitch, we could have applied a lot more with the bat and get that extra 20-30 runs. The wicket was a bit low and slow, but 120-130 was not enough. A few soft dismissals costing us the game," Rahul added.

Sardar Patel Stadium, Motera, Ahmedabad IPL 2021 Cricket Punjab Kings vs Kolkata Knight Riders, Match 21
Get the latest updates on SA vs IND 2021-22, check out the Schedule and Live Score . Like us on Facebook or follow us on Twitter for more sports updates. You can also download the NDTV Cricket app for Android or iOS.