DC vs PBKS IPL Highlights 2021, Delhi Capitals vs Punjab Kings: DC finished the run-chase in style with more than an over and six wickets to spare, thanks to a Marcus Stoinis-show at the end. 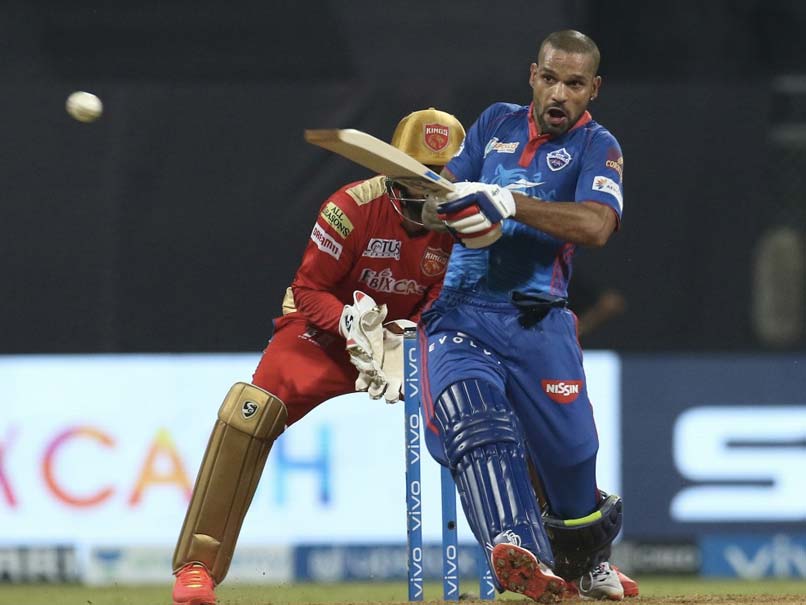 Delhi Capitals (DC) registered their second win of IPL 2021 in style as they blew away Punjab Kings (PBKS) bowlers to overhaul the 196-run target with ease. After openers Prithvi Shaw (32 runs off 17 balls) and Shikhar Dhawan (92 runs off 49 balls) scored at a brisk rate at the start of the innings to give a strong opening to DC in their pursuit of the 196-run target, Marcus Stoinis (27 runs in 13 balls) and Rishabh Pant scored six and boundaries at will against the likes of Riley Meredith and Mohammed Shami. PBKS failed to put a check on the rising run-rate as DC finished the game in the penultimate over. After the win, DC are place second in the points table where PBKS are reeling down at the seventh. (SCORECARD)

Shikhar Dhawan IPL 2021 Cricket Live Score Live Cricket Score Live Blogs Delhi Capitals vs Punjab Kings, Match 11
Get the latest updates on IND vs NZ 2021, check out the Schedule and Live Score . Like us on Facebook or follow us on Twitter for more sports updates. You can also download the NDTV Cricket app for Android or iOS.