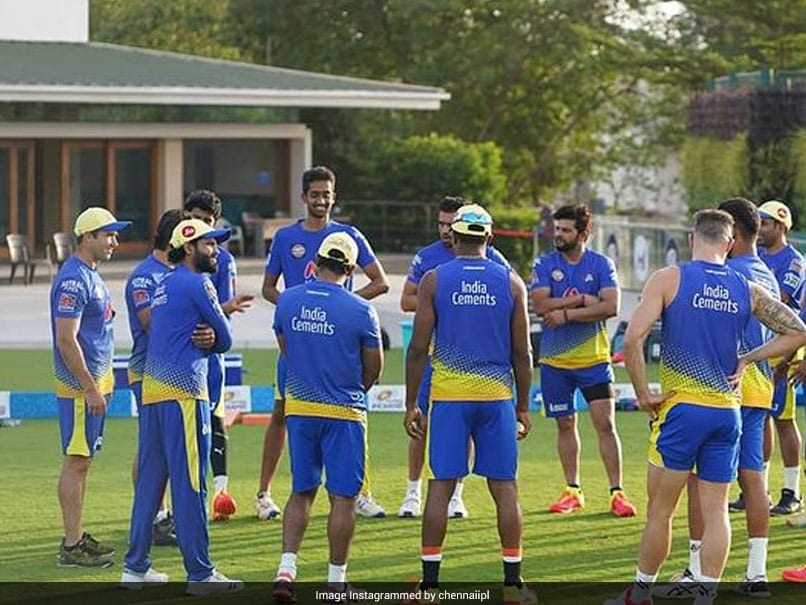 Chennai Super Kings (CSK) batting coach Michael Hussey feels his side is balanced as it has most bases covered to take on teams in the upcoming Indian Premier League (IPL) 2021. CSK picked up six players at the 2021 auction, headlined by off-spin bowling all-rounders Moeen Ali and Krishnappa Gowtham, after buying top-order batsman Robin Uthappa in a trade with Rajasthan Royals. "I think they are all excellent additions. Moeen is an excellent all-rounder, Robin has a lot of experience and has been a quality performer in the past and Gowtham has some genuine talent that we can look to develop further," the CSK website quoted Hussey as saying.

"I feel we have a very balanced squad that has most bases covered and with depth in most areas. The guys are in really good spirits and have been and are preparing extremely well," he added

The Super Kings are currently training in Mumbai where they play their first five matches of IPL-14 beginning with a game against Delhi Capitals on April 10.

"I think playing a block of matches in Mumbai will help the players settle and build confidence early in the tournament," said the former Australian batsman.

"The conditions at Wankhede are generally very good for both batsmen and bowlers, so hopefully we can start well and players can feel good about their games," Hussey added.

The Super Kings are one of the most consistent teams in IPL history, having qualified for the Playoffs in 10 of their 11 seasons, reached the final eight times and lifted the trophy thrice.

"A good start would be nice because the players will then relax and hopefully play their best cricket with confidence, otherwise the pressure can build up on everyone involved," Hussey said.

Moeen Ali Krishnappa Gowtham IPL 2021 Cricket
Get the latest updates on ICC Women's Cricket World Cup 2022 and IPL 2022, check out the Schedule , Live Score and IPL Points Table. Like us on Facebook or follow us on Twitter for more sports updates. You can also download the NDTV Cricket app for Android or iOS.